List Of All Indian Cricket Coaches And Their Salaries 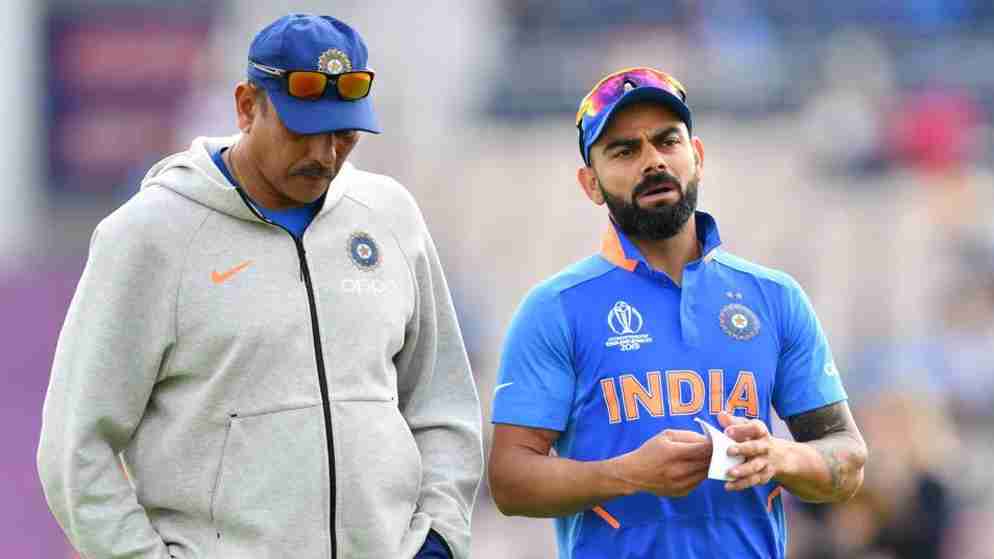 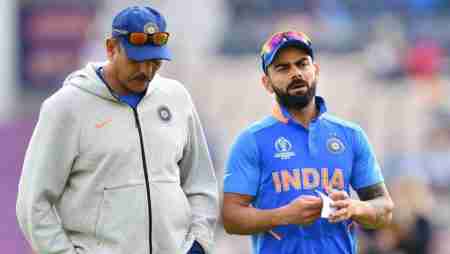 The Indian cricket poster boys like Sachin Tendulkar and Virat Kohli are famous and praised for all the right reasons. With record-breaking performance one after another, the legendary cricketers made the nation proud and the board of control for cricket in India (BCCI) wealthy.

Hence the BCCI being one of the richest cricket boards, they sign no ordinary pay-check to provide the very best for their Indian cricket squad. The two important positions the BCCI have to fill are:

Which is always surrounded by the power struggle to become the head coach. The coveted position that pays hefty salaries and bonuses.

Indian cricket board wasn’t keen on hiring a lot of international cricketers in the 20th century. But the beginning of 21st century changed the age-old history and India tested many acclaimed names in cricket. Like Duncan Fletcher, John Wright, Greg Chappell, and Gary Kirsten.

Over the years, India has done a lot of experiments with national as well as international coaches. At the current state, former cricketer, Ravi Shastri holds the most stressful job, but with equal advantage.

IPL 2021 coaches and their hefty salaries will give you a glance at what to expect for the Indian Head Coaches.

India Head Coach and their salary