List Of Batsmen Who Got Out On 199 In Test Cricket 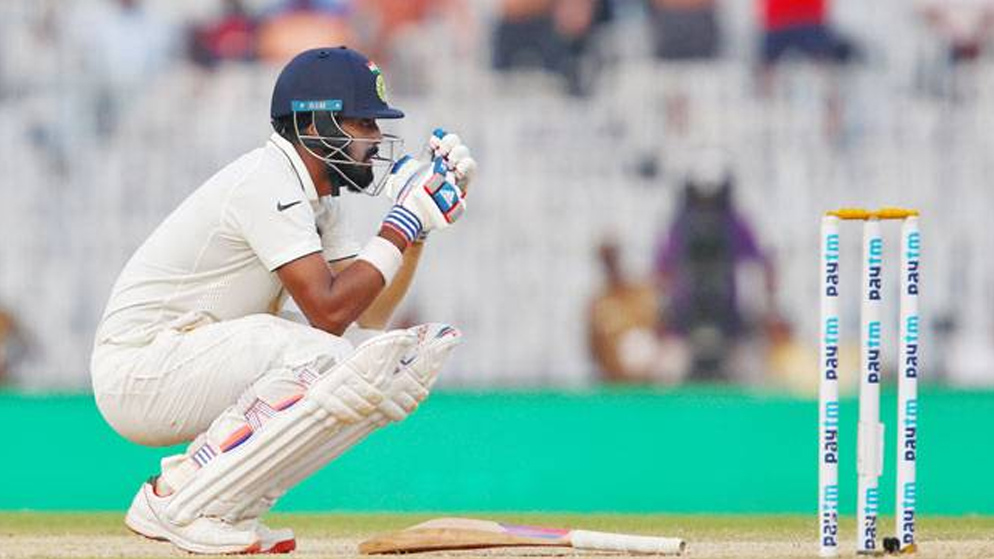 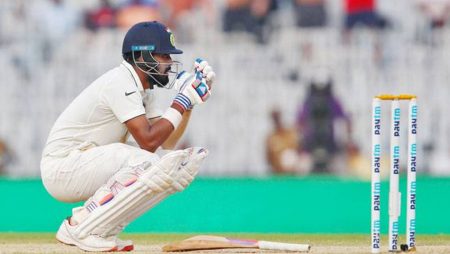 Getting dismissed on 99 and 199 is one of the worst modes of dismissal in cricket, especially in Test cricket. Test cricket is the most difficult version of the game. Getting a century or a double century in the game’s longest format provides a lot of satisfaction and credibility to players.

On the second day of the first Test between Sri Lanka and Bangladesh in Chattogram, Angelo Mathews became the latest batsman to be dismissed for 199.

On a calm batting surface, he wreaked havoc on the Bangladesh bowlers, but he was dismissed one short of his second double tonne in Test cricket.

Meanwhile, here is a list of cricketers who have been dismissed for a total of 199 runs in their Test careers:

Let’s take a detailed look into these

In 1984 in Faislabad, the former Pakistan batsman was dismissed for 199 runs against India. Nazar is regarded as one of Pakistan’s most illustrious Test cricketers and one of the best batsmen of all time.

In Test cricket, Azharuddin was the first Indian batsman to be dismissed for 199 runs. This occurred in 1986, shortly after he began his career. When Sri Lanka toured India, he was dismissed for a tragic score in the first Test.

Elliot was one of the first cricketers in Australia to be dismissed for 199 runs. After scoring a massive 501 in their first innings, the Australians won the match by an innings and 61 runs. The bowlers then dismissed England in two innings for 172 and 268 runs.

In the second innings of the Test match against India in Colombo, Sanath Jayasuriya was dismissed for 199, a tragic score. India’s batters dominated the Test match, which ended in a draw, with centuries from Sachin Tendulkar and Sourav Ganguly.

In 1999, former Australian captain Steve Waugh was dismissed for 199 against the West Indies in Bridgetown. Waugh is one of Australia’s most decorated captains, having won the World Cup in 1999. In 2004, he announced his retirement from the game.

Younis Khan was one of Pakistan’s best batsmen in history. He was a prolific run-scorer in all formats and one of the few batters to be struck out on 199. This occurred in Lahore in 2006. The game ended in a stalemate.

In a match against South Africa at Lord’s in 2008, Ian Bell was the only England batsman to be dismissed on 199 runs. Bell was one of England’s most consistent batters across all formats. Before retiring from cricket in 2015, he had an illustrious career for England, scoring 7727 Test runs and 5416 ODI runs.

Steve Smith, a former Australian captain, is one of the game’s modern legends. His test record is particularly impressive, with over 8000 runs in only 85 matches. He is one of the Fab 5 players, with the highest overall average.

KL Rahul’s highest Test score is 199. He scored this against England in Chennai in 2016. KL Rahul’s ascension as an all-format batsman was aided by the Test series. Since then, Rahul has been heralded as India’s next big thing in cricket.

Dean Elgar, the current South African Test captain, was dismissed for 199 against Bangladesh in Potchefstroom in 2017. In their first innings, the Proteas scored 496/3d thanks to Elgar’s knock. In the second innings, they scored 247/7d. South Africa won by 333 runs after dismissing Bangladesh for 320 and 90 runs in two innings.

In addition, the former South African captain has a 199 on his record. In the year 2020, he took this wicket against Sri Lanka in Centurion. Faf has now retired from Test cricket and is preparing to be named in the Australian T20 World Cup squad.