List of Indian players that are injured and in rehabilitation 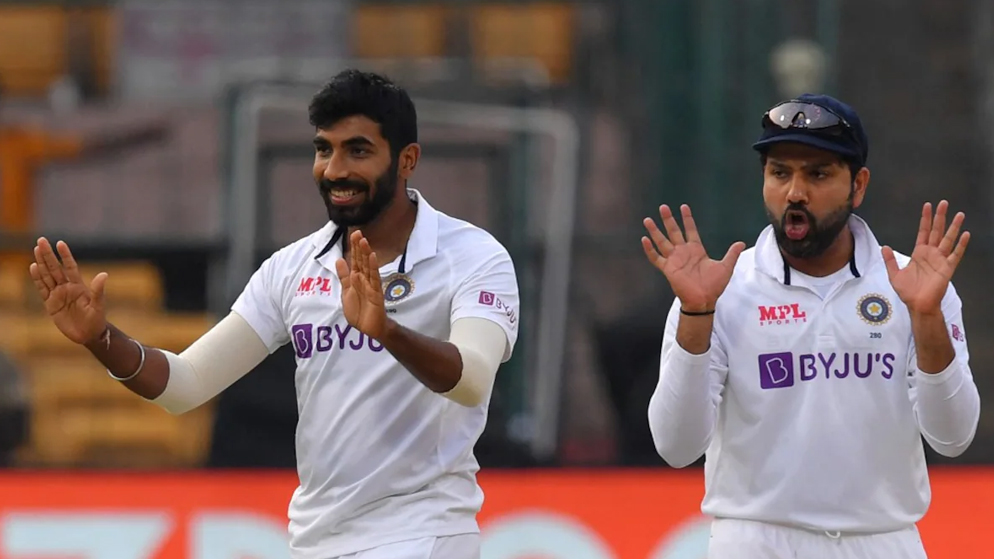 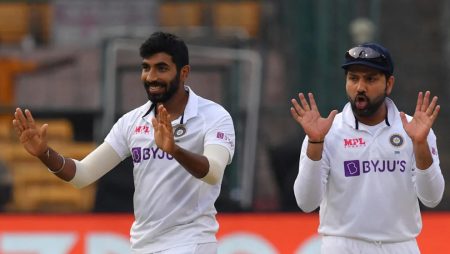 The BCCI has always been regarded as one of the most powerful boards among all the ICC members. However, it has come under the scanner in the past few months for its disorganization in managing the working of Indian cricket. The injury management process of India has been highly criticized, with Indian players getting injured regularly in fast succession.

Furthermore, Indian cricket players are undergoing a difficult time on the field. During this phase, India’s rest and rotation policy, overseen by the head coach of the team, has also fallen under great criticism.

The prominent names of prior cricket players and fans ask whether India even knows their best playing XI. The situation is a direct byproduct of the near-inhumane cricket schedules, massively busy and compelling sides to give timely breaks to their players or risk leaving them mentally and physically burned out.

Additionally, part of the compromise has been plenty of injuries that the think tank of the Dravid has had to paper over, including at the T20 World Cup in Australia. These injuries spoil the balance of the Indian team. With players’ injuries in focus, here is a list of players undergoing rehabilitation at the NCA (National Cricket Academy).

Plenty of preventive measures than serious concerns, Mohammad Shami got ruled out of the Bangladesh trip with a shoulder injury. He is now in the rehabilitation center at the NCA with his esteemed pace partner Bumrah.

Moreover, Shami is among the most important Indian players for test and ODI plans. Head coach Dravid and the whole management would be keen to have him fit in time for the ODI2 against Sri Lanka and New Zealand before the Test series against Australia.

When he graduated from net bowler to unlikely hero during the historic tour of India to Australia, many cricket gurus predicted a bright future for the left-arm player. T Natarajan belongs to the species of seamer that has become rare in the Indian team. After that, he plays one series during the England tour of India last year.

After that, T Natarajan lost his foothold, pushed back by injuries and the return of plenty of first-choice bowlers. However, a recurring knee injury has continued to cause problems since. Last month, he return to the Tamil Nadu team for the upcoming Syed Mushtaq Ali trophy. However, the road to Indian Team could end up being a long one for the 31-year-old.

There may be no other injury that has been more costly and seen the National Cricket Academy of India come under scrutiny just like Bumrah’s has. The fastest player was ruled out of the Asia Cup with a back strain but got the green signal for a comeback to play a home T20 against Australia and South Africa following a quick rehab.

However, he looked undercooked and under fitted in his two matches against Australia and ultimately moved back to NCA as the back strain became worse and, in a precise blow, ruled him out of the T20 World Cup that followed. Since then, he has been out of action, hoping to be fit in time for the 4th coming home season. The Border Gavaskar Trophy will be in February-March.

He should be very disappointed with himself to be carrying several injuries over the past few months. However, the latest rule him out of the trip to Bangladesh. Deepak has the skill, especially with the new ball, to be key in the plans of India, but his body continues to pose a hurdle. His case has again brought the NCA authorities under scrutiny, with the question asked over the process use to approve Chahar comebacks since he has ultimately broken down on every occasion.

The ship’s captain leads from the front here, set to undergo instant rehabilitation for a bruised hand. This injury has rule him out of the remaining tour of Bangladesh. Rohit came out for batting and nearly took India through with a 50 in the 2nd ODI in Dhaka.

Furthermore, despite getting bruised on his left hand while trying to catch a ball at slip. However, this one of the favorite Indian players earned accolades for his brave struggle. This effort also worsened his injury and ruled him out of the following Test series.

Currently, the Indian cricket team goes under a lot of pressure. Many Indian players got injured and are now in rehabilitation. Jasprit Bumrah, Deepak Chahar, Rohit Sharma, Muhammad Shami, and many more are now waiting to get back fit.