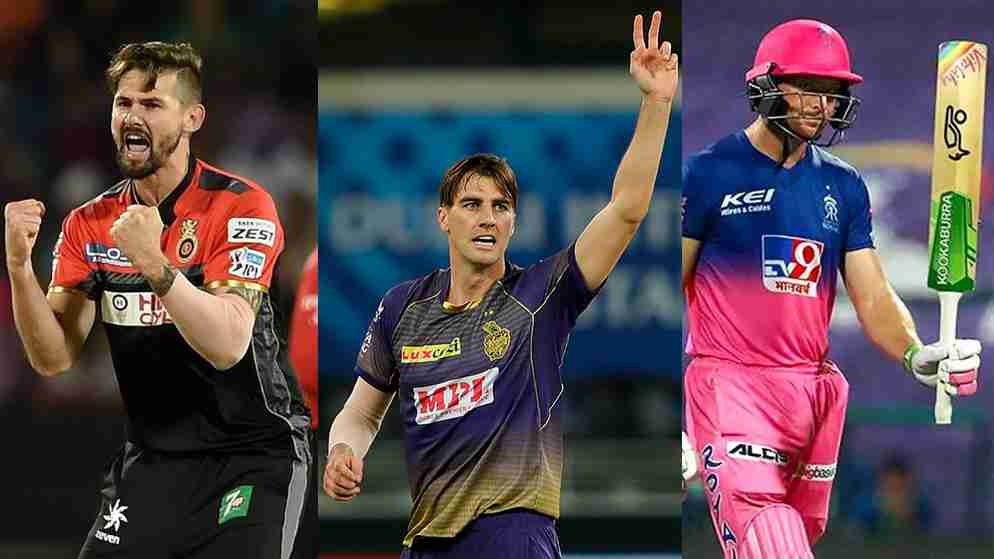 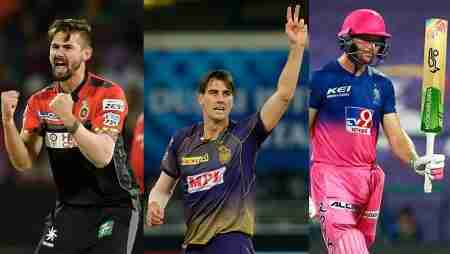 Last year, as India turned into hotbed for the deadly Covid-19 virus, the marquee event IPL 2021came to a stop just after 29 games. After a lot of speculation, meetings, The Board of Control for Cricket in India (BCCI) came to a conclusion, a change in venue was the only way to continue the cash-rich tournament. The ongoing suspension of Indian Premier League IPL 2021 was going to cause the BCCI a lot of monetary damage.

Hence, the IPL 2021 venue was shifted to United Arab Emirates (UAE). As they had hosted the earlier season of IPL 2020, it was a safe bet for the country.  With India calling the shots for the tournament, UAE agreed to host the IPL with Oman. This brought the southeast of the Arabian Peninsula into the limelight of the cricket scene.

According to the BCCI schedule, the IPL 2021 will commence from 19th September. The fans are excited and ready for some action as to who will add the title to their victory list. However, the IPL 2021 will have few changes. Some of the players are reported to miss the game, due to a plethora of reasons, including injury, family problems, etc.

Let’s look at some the players that are likely to miss IPL 2021.

The lanky Australian cricketer won’t be playing in the second leg of IPL 2021. Pat has been the backbone of the bowling department for the Kolkata-based team. Apart from his significant ball games, the Australian speedster is equally lethal with his bat as well.

As his wife is due around September, Pat Cummins the soon-to-be father is taking care of the family. Pat confirmed the news on his official YouTube Channel during a Q&A session. Likewise, we wish nothing but the best for his family.

Next is the Rajasthan Royal star batsman who has refused to play in the IPL 2021 second leg due to few reasons. Firstly, the increasing unrest in Australia has caused the country to lash a handful of strict restrictions to prevent the spread. Staying away from their family during such conditions is a hard choice to make.

Secondly, the wicket-keeper is welcoming a second child to the family.

In an interview with the Times, the player stated,

The leg spinner from Virat Kohli-led Royal Challengers Bangalore (RCB), Adam has backed out from the IPL 2021. Earlier in the season he mentioned, the bio-bubble in India was “too vulnerable”.

Now the match has shifted to UAE like he had hoped for, Adam’s inclusion in the Australian T20 world cup squad prompted this decision. In his replacement, the RCB will be playing Sri Lanka’s all-rounder Wanindu Hasaranga.

The Australian pacer has pulled out of the second leg of the IPL 2021 scummed to an injury. In replacement, the Punjab Kings (PBKS) signed Nathan Ellis for the remaining part of IPL 2021. Riley picked up 4 wickets in 5 games a decent performance in the first phase.

Jhye, another Australian speedster has refused to play for the IPL 2021. Just before the submission date of Phase 2 IPL 2021, the health concern regarding Jhye prompted the decision.

Kane Richardson has been playing for the Royal Challengers Bangalore. However, the Australian bowler withdrew from the second phase stating personal reasons. Kane has returned to Australian and have been enlisted for the T20 World Cup Squad.

The Covid-19 has no doubt taken a toll on all of us one way or the other. All-rounder for the RCB, has decided to take a break for the sake of his mental health. This could very well be a result of stress and fatigue of being inside the bio-bubble during the earlier phase of IPL 2021.

Another England pacer missing out on IPL 2021 action is Jofra Archer. Due to persistent elbow injury and the surgery that followed has kept the Speedster out of the game. Furthermore, we don’t see him making a comeback anytime soon. We wish him all the best and speedy recovery like his throws.

The pacer was roped as a replacement for Royal Challengers Bangalore wicket-keeper Josh Phillipe who pulled out of IPL 2021 earlier in the season. As per Kohli’s decision, the 22-year-old was supposed to debut as a middle-order opening the innings for the second phase of IPL 2021. However, Finn had to withdraw from the game as he will be touring as a part of New Zealand team.