Man of the match in IPL Finals since 2008 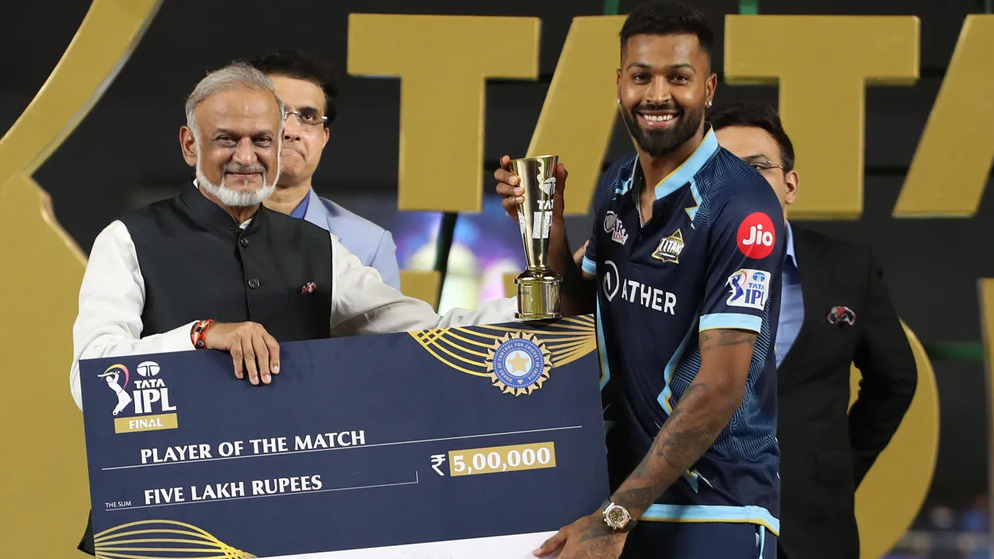 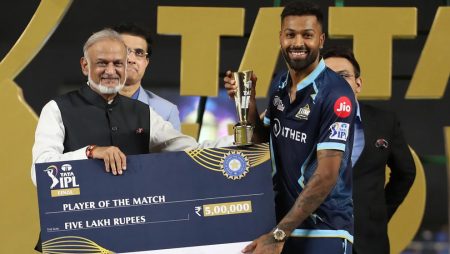 The Indian Premier League (IPL) is one of the most popular domestic leagues around the world. Players from various countries come together to join various franchises and compete in matches.

After a seven-week ordeal of watching battle after battle on the field between some of the most star-studded teams, one side emerges victorious. On the most important stage of all, the final, the champion team reigns supreme.

On game night, however, it’s frequently one man’s heroics that propels his team to victory, allowing them to take home the trophy with both hands. As the IPL’s tenth season draws to a close, we take a look back at some of the game’s most memorable players.

Here’s a rundown of all the players who can proudly display their Man of the Match awards as a memento of their IPL final performances.

The players of Chennai Super Kings and Mumbai Indians have topped the list in the history of the IPL final. Check out the details of each IPL final’s Man of the Match award: Winning all IPL finals every season The Player of the Match

Gujarat Titans and Rajasthan Royals are vying for the Indian Premier League title, and the final is just around the corner. There will be a closing ceremony before the final after a three-year hiatus.

Man of the Match in IPL finals history

Yusuf Pathan was the player of the match in the inaugural IPL final, scoring 56 runs in 39 balls while taking three wickets and allowing only 22 runs. The only player to win the award while playing for a losing team is Anil Kumble. In 2009, the Deccan Chargers won the championship, but Kumble was named MVP for his 4/16 in the final.

In 2010, the award was given to Suresh Raina of the Chennai Super Kings for his outstanding all-round performance in the final. Murali Vijay was their hero in the finals, scoring 89 runs in 48 balls against Royal Challengers Bangalore. In 2011, Chennai won the championship for the second time.

Manvinder Bisla is the most surprising name on the list; having led Kolkata to their first IPL title in 2012 final.

won the MOTM award in the IPL final, and are heavily represented on the list