Why is the Mumbai Indians the most successful team in IPL? 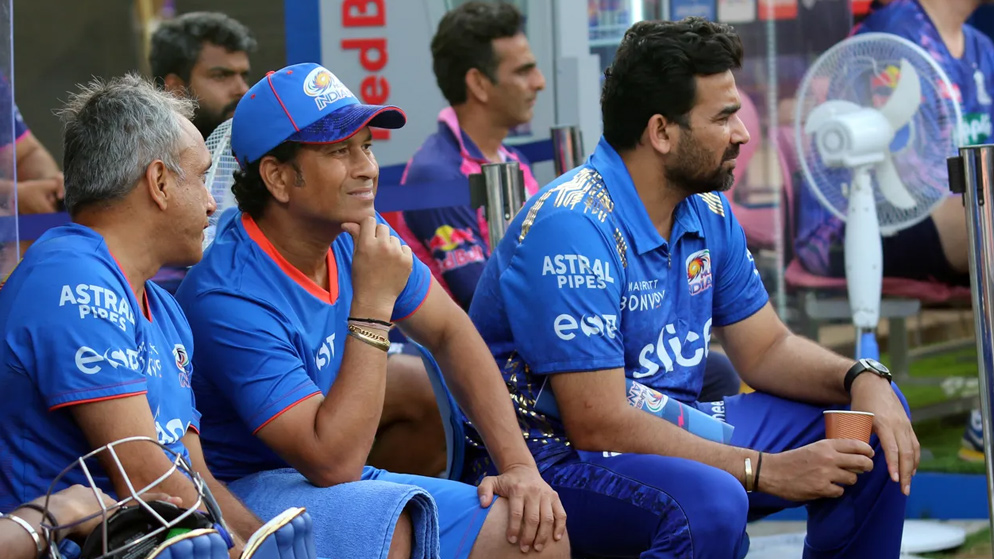 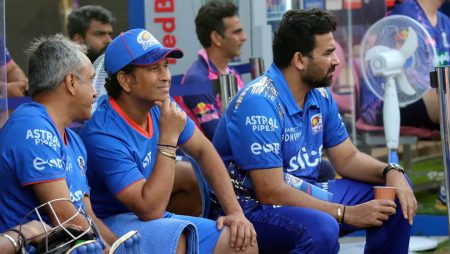 The Mumbai Indians have won the Indian Premier League five times. Many analysts believe that the Mumbai Indians’ ability to scout unknown talent is brilliant. Developing them into world-class performers is one of the main reasons they are the most successful IPL franchise.

Mumbai Indians, the five-time Indian Premier League champions – 2013, 2015, 2017, 2019 and 2020 – are the most successful teams in the cash-rich tournament. During the first two seasons of the IPL, the franchise struggled to get off to a good start.

However, the team has been unstoppable since the appointment of Rohit Sharma as captain. The team has played a total of 210 matches, winning 122 and drawing four. They have a winning percentage of 58.1%, which puts them at the top of this list.

Here are some reasons why Mumbai Indians Team is the most successful team in IPL:

Building a balanced squad for the long-term with a strong core:

The Mumbai Indians management has always tried to put together a good mix of youth and experience, with meticulous planning. Every year, they have stuck to their plans, whether it is recruiting hard-hitters in the opening slots or going after young off-spinners and leggies.

Over the years, MI have relied on Kieron Pollard and the Pandya brothers to finish matches. Meanwhile, Suryakumar Yadav and Ishan Kishan have bridged the gap in the middle overs to help consolidate the innings. MI makes it a point to bring in quick overseas pacers who can bowl at the death as well as with the new ball. Jasprit Bumrah has been a fantastic find, and he is now the backbone of their bowling attack.

A Smart use of data:

The Mumbai Indians are the most advanced IPL franchise in terms of using data analysis to improve results. They have gained a competitive advantage by utilising data intelligently. They use numbers to determine the best strategy, and they have put together a team that includes a strong core of local players as well as foreign stars who add the most value to the team.

Good recruitment is always an important reason for the Rohit Sharma-led side’s success in 2020. They brought in Trent Boult and James Pattinson, both of whom proved to be very useful bowlers, contributing significantly to Mumbai’s success. Mitchell McClenaghan and Coulter Nile are two very good overseas cricketers who could play for the franchise.

There is a reason why the Mumbai Indians have been so successful in discovering world-class talent. They have worked on scouting potential players from the domestic circuit and bringing them into the spotlight of the IPL.

Jasprit Bumrah, Hardik Pandya, Krunal Pandya, Ambati Rayadu, and Mayank Markande have all worn the national T20 jersey after successful stints with the Mumbai Indians. They’ve established themselves as game-changers who can seize momentum in a matter of overs. The Mumbai Indians are also known for cultivating a positive team culture in which the players feel at ease playing and showcasing their abilities whenever the opportunity arises.

Rohit Sharma is the third-highest run-scorer in the IPL with 4,898 runs. He has developed into a captain who leads from the front. Rohit’s natural striking abilities and tactical leadership, complete with well-executed strategies, have helped him win five titles for the Mumbai Indians.

He has been an integral part of the Mumbai Indians since he first donned the blue-gold jersey in 2011. After Ricky Ponting resigned mid-season in 2013, he was given the captaincy hat. Thereafter, MI went on to win all of their home games. Rohit finished the season as the leading run-scorer with 538 runs. Helping the team win their first IPL title.

Every year, the franchise’s campaign gets off to a slow start. However, Rohit prioritises sticking with his squad and making no significant changes to the lineup. That was a key feature of their 2015 campaign, as MI went on to win nine of their final ten games to win their second championship.

Rohit is aware of each player’s strengths and weaknesses and employs them accordingly. The Mumbai Indians have a strong frontline lineup and a deep bench. Rohit understands when to use each member of the squad and frequently succeeds in dismantling the opposition’s plans with his surprise tactics. The Mumbai Indians have always had a well-oiled management team filled with capable analysts. That has aided Rohit’s development as a tactical captain, as he understands the importance of using the right bowler against the opposition