How to Play IPL Fantasy League 2022? New Rules and Strategy 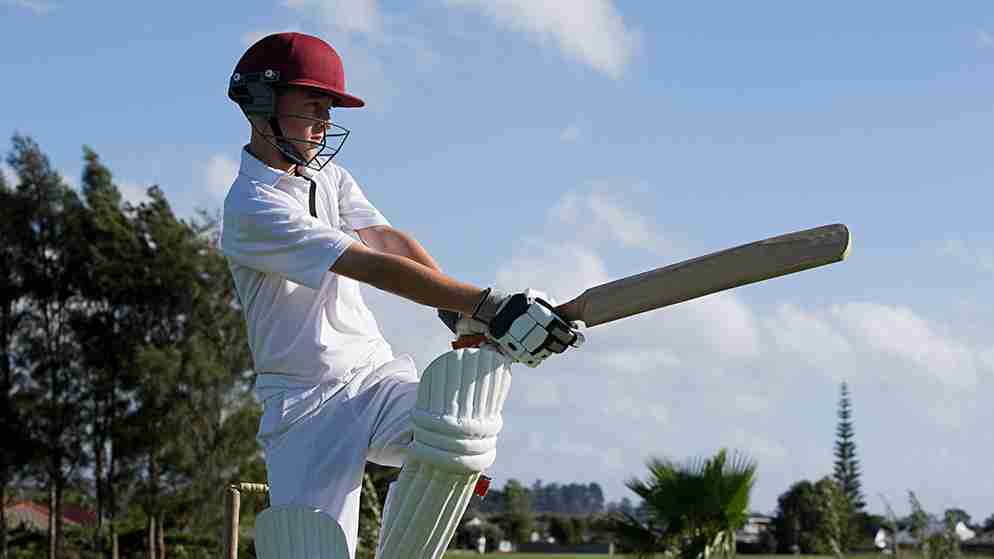 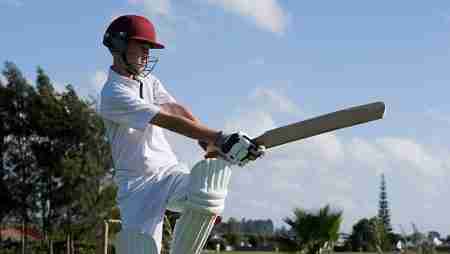 With only a few days until the 14th edition of the Indian Premier League. Cricket fans have begun to get excited about the most popular and watched annual cricketing tournament. However, IPL fantasy cricket has provided fans with more excitement to participate in the IPL games in recent years. It is the reason behind the large portion of the ongoing excitement.

These Fantasy Leagues have become a part of cricket in recent years. Creating your team based on player performances has become a routine for cricket fans, whether domestic T20 series like the IPL or international cricket matches. It is a competition in which cricket experts and fans compete to make their own IPL matches predictions to win big.

In IPL Fantasy League, the players from all IPL team players have virtual value, and the goal is to assemble a team out of them. Naturally, there are limitations, such as the number of foreign players allowed in the team and the requirement that an uncapped Indian cricketer plays.

Throughout the tournament, each team is allowed a certain number of substitutions. All the fantasy players earn collective team points based on the points achieved by the players. It includes scoring runs, taking wickets, catching, maintaining a high strike rate, low economy rate, and run-outs. Participants have a chance to win real prizes or money at the end of the tournament based on their cumulative scores throughout the season.

Every year, the Indian T20 Premier League improves its quality in terms of the cricket played and the coverage it receives. Similarly, fantasy gaming experience has improved and continues to improve with each passing day. Playing the Indian T20 fantasy league on the IPL fantasy app will be a joy now that there is a new points system in place that includes a lot more bonus points for economy rate, strike rate, and catches. The more points your fantasy team earns, the better chance you have of winning.

Some tips for IPL Fantasy League 2022

If you are consistent and at the top of the leaderboard, you can win several prizes. As a result, having some fantasy tips and tricks up your sleeve is always beneficial.

Each team must have at least one uncapped player, according to IPL fantasy rules. An uncapped player is an Indian cricketer who has not played any international cricket for India. Compared to the big guns, these players cost you very few points. They can, however, be explosive and turn into a cheap bargain. If you follow domestic cricket, you may be able to select the best players for your fantasy team.

The IPL fantasy 2022 craze has swept the country. Fantasy cricket is elevating cricket fans’ experience to new heights. Not only does the IPL Fantasy League provide entertainment and fun, but you can also win big prizes. So, put your cricket knowledge to good use and have fun playing IPL Fantasy 2022 League.