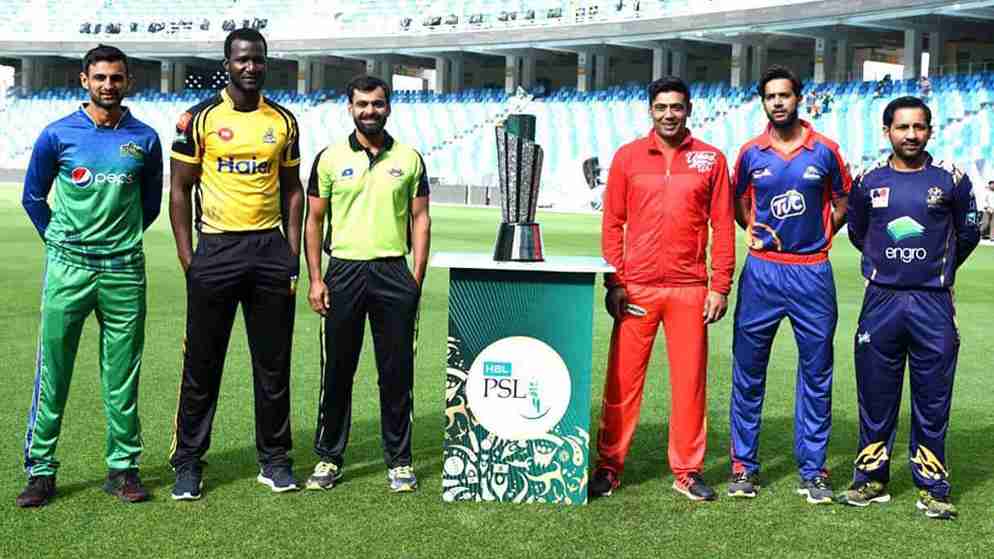 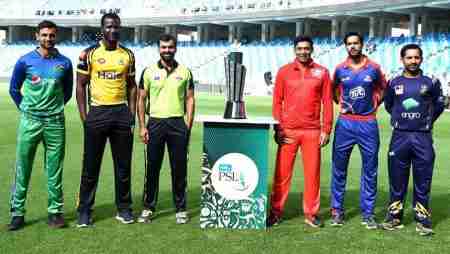 Pakistani Super League (PSL) is finally set to resume on June 9, with finals set for the 24th. Despite the heavy notions in the recent days that the game might be moved to Sharjah. The sixth edition, after all, is going to take place in Abu Dhabi. Due to its revised compressed schedules’, as many as six double-headers. Afternoon matches will begin at 5 pm, while the evenings will start around 10 pm, with single matches fixed at 8 pm Abu Dhabi.

The remainder of the league will be played within June 9-19. At the same time, the Qualifiers and the first eliminator are scheduled for June 21, the second one for June 22, and the finals on June 24.

PSL was supposed to start in June 5th.

Although the PSL was supposed to start from June fifth, a delay in the arrival of the Overseas player forced the Pakistani Cricket Board (PCB) to push the dates. The games were initially meant to resume in Sharjah (a previous alternative to Abu Dabhi), where the quarantine rules are less strict than the UAE. The seven-day isolation period ended on June second for the Pakistani players who arrived on the chartered flights. Now that the personnel and players are all board, the PSL will commence the remaining games seamlessly in UAE.

The last two weeks had been quite a struggle for the PSL. The tournament’s fate was uncertain due to many challenges revolving around the arrangement of logistics. Moreover, the main concern came from the significant approvals pending by the Abu Dhabi government.

On top of the issues, the major hindrance was getting required exemptions for the Indian and South African production crew to land in UAE. The prolonged delay on getting a visa followed by clearance of their chartered flights caused even more pushback. As the team members were meant to complete ten days of quarantine after landing.

As the cloud of uncertainty slowly cleared. The PCB chief executive, Wasim Khan, stated, “The HBL PSL has endured and overcome numerous challenges over the year. Only to come out stronger and as a competitive league than ever.”

Overall, the PCB has gone through lengthy negotiations with the Abu Dhabi government to slate the remaining event on the emirates and only did so by getting the clearances recently. The resumptions have not been an easy one for the PCB. In the last 15 days alone, the board came close to pushing the event even further than the fixed date. Thankfully, the PCB has emerged from this challenge and will commence the remaining games on June 9th.

One hurdle after another.

The England and Wales Cricket Board (ECB) has been equally helpful with the PSL resumptions. One of the biggest concerns for the PCB with the ongoing plans was to wrap up the event before June 22. The Pakistani team members were set to take off for England on June 23. Which later was changed to June 25 by the ECB. However, no further changes have been made to the previous schedule.

Although the turnaround will be super strict because of the UK’s red list (UAE and Pakistan). The squad will quarantine for at least ten days after the landing. Their flights will first land in Manchester. After that, the team members will be relocated to Derby for the mandatory ten days quarantine period.

In the meantime, they are expected to train cause of the limited period between the official release of the tour and quarantine.

More than 20 matches to be played.

The tournaments were previously suspended due to several breaches in the bio-bubble in March. With more than 20 games at hand, the group states fixtures are to be followed by the playoffs consequently. While the finals, as mentioned above, will take place on June 24th. The six doubleheaders are to be played on June 10, 13, 15, 17, 19, and 21, respectively.

Resumptions to start with Islamabad United and Lahore Qalandars on the ground.

The practice for the squads has already been in session from June 3rd and goes on till June 8th. Islamabad United is to face Lahore Qalandars on the very first match of the resumption. The teams have had their first training sessions previously. On the scoreboard, the Karachi Kings are on the top, having won three games so far. Right behind them are Peshawar Zalmi and Islamabad United.

Over 300 personnel are currently in Abu Dhabi (Pakistan and overseas). Most of them have already completed their quarantine. This doesn’t count the recent landing from India and South Africa. There are, however, seven personnel still waiting for their visas.