Reason Why CSK struggling to perform in IPL 2022? 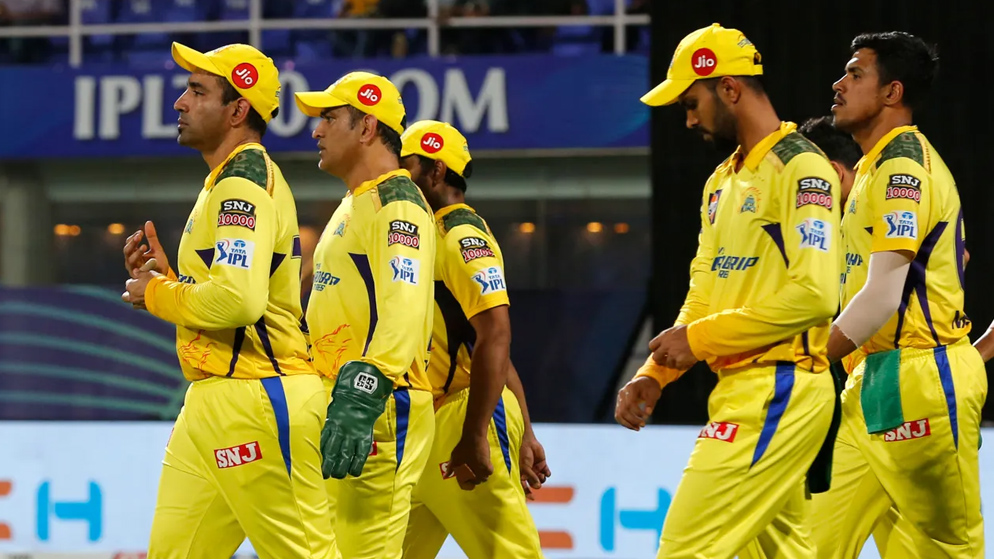 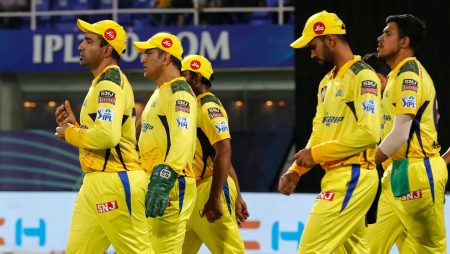 CSK are on the verge of being relegated early this season, having lost six of their first eight matches. After a spectacular title victory last season. The world champions were supposed to be a force to be reckoned with this season. But they have not been likely to repeat their success after MS Dhoni decides to reject the captaincy to Ravindra Jadeja. While many believed the move was a good one because Dhoni is still beyond his prime. With Jadeja appearing to be overburdened with captaincy duties on the court, some of his judgments under the circumstances were not up to par.

They’ve also managed to go over the line in close-run chases due to a lack of a power hitter in the middle innings.

The poor form of opening batsman Ruturaj Gaikwad has been the Chennai Super Kings’ main worry this season. While Du Plessis is no longer a member of the CSK squad, Gaikwad is yet to make an impact in the IPL 2022. The youthful right-hander has battled tremendously with the willow thus far, with only one fifty in eight games.

2) The absence of Deepak Chahar

Deepak Chahar, Chennai Super Kings’ frontline pacer was ruled out due to injury before the start of the season. Chahar has been one of CSK’s most prolific wicket-takers in recent decades. And he has been pretty outstanding in the Powerplay. The four-time winners have been dealt a significant setback by his absence as they seem unable to locate a suitable substitute for the 29-year-old. Chahar was supposed to return to the squad in the middle of the season, but his ailment was exacerbated. In his absence, CSK has been forced to rely on an unproven bowling attack. Due to a lack of famous Indian pacers in their team.

CSK has also had to struggle with injuries to numerous important players. Notably to Deepak Chahar. Adam Milne, a New Zealand pacer who was projected to play a significant part for the team due to his blistering pace, has been knocked out. Moeen Ali, the all-rounder, has also been out with an ankle ailment and has now missed three games for the franchise.

Nobody anticipated CSK to suffer as much as they did when MS Dhoni stood as captain and handed the baton to Ravindra Jadeja. CSK, on the other hand, did not protect itself from the change in captaincy. Despite having a lot of knowledge on his side, Jadeja’s decision-making was not as efficient on the field. The strain of captaincy has caused Jadeja to lose his lustre as an all-rounder for CSK in recent times. While trying to find his feet with the bat, the left-hander has not been among the Men in Yellow’s wicket-takers. Dhoni’s tactical ability and superb decision-making talents on the field in crucial times were also visibly missed by CSK.

5) CSK’s spinners have yet to join the party

Ravindra Jadeja, Moeen Ali, Mitchell Santner, and M Theekshana make up the team’s spin attack, which is a devastating finger-spin assault that turns the ball inside and outwards for the batsmen. In recent years, wrist spin has been a significant component of a recent victory in T20 cricket, and they don’t have an accomplished wrist-spinner on the roster. Finger spinners are their primary option. Prashant Solanki is the only wrist spin option on the roster, and he is a complete beginner in IPL cricket. CSK will struggle in the current season of IPL 2022 until skipper Jadeja, and Moeen takes on the added duty of dominating the game in the middle overs as regular members of the playing XI.

Can MS Dhoni lead CSK to another miracle triumph?

CSK announced that Dhoni would return as captain after Jadeja elected to give over the reigns to the famous wicket-keeper batsman, even though aspirations have grown once again. He will have his hands full for the remainder of the game.CSK are already on the verge of early elimination from the competition. Having suffered six defeats in eight games. And must win their remaining six matches in a row to have a chance of joining the playoffs.

While Dhoni is one of the strongest leaders in IPL history and has rescued his club from difficulty on several occasions; getting CSK’s derailed campaign back on track would be a considerable challenge. It will be a must-win match for the four-time champions as they manage to turn their fortunes around this season.