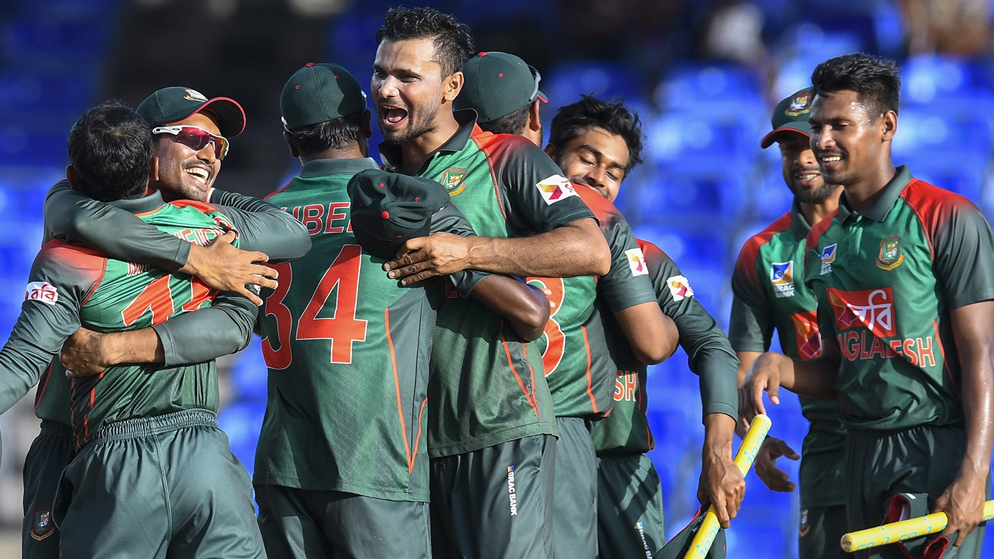 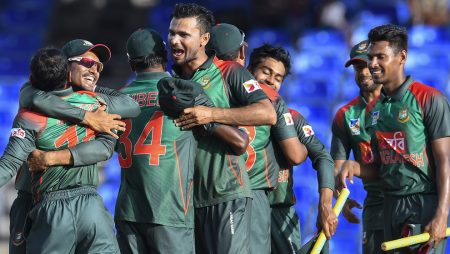 Since then, it has participated in six world cups. Look at how it performed in the different world cups and which stages it reached. Also, the number in brackets against years represents the participating teams. And Bangladesh hosted one international world cup in 2011.

These are the results shown by the Bangladesh cricket team in the different world cups it participated in. It can be considered a new team compared to England or Australia. The world cup mentioned above follows the ODI format. It means that teams played the matches in the 50-over ODI format. Then what about the performance of Bangladesh in other world cups?

ICC launched the T20 Cricket World Cup in 2007. Since then, seven T20 tournaments have been played by different nations. Bangladesh was in the opening inaugural tournament and has played in all seven championships. We will be looking into the last five contests where the Bangladesh team and players showed great efforts.

The last five tournaments, leagues, etc., played by the Bangladesh cricket team is shared below. TAs you can see, the players and team have improved their game. From being rookies, they are now the up-and-coming underdogs.