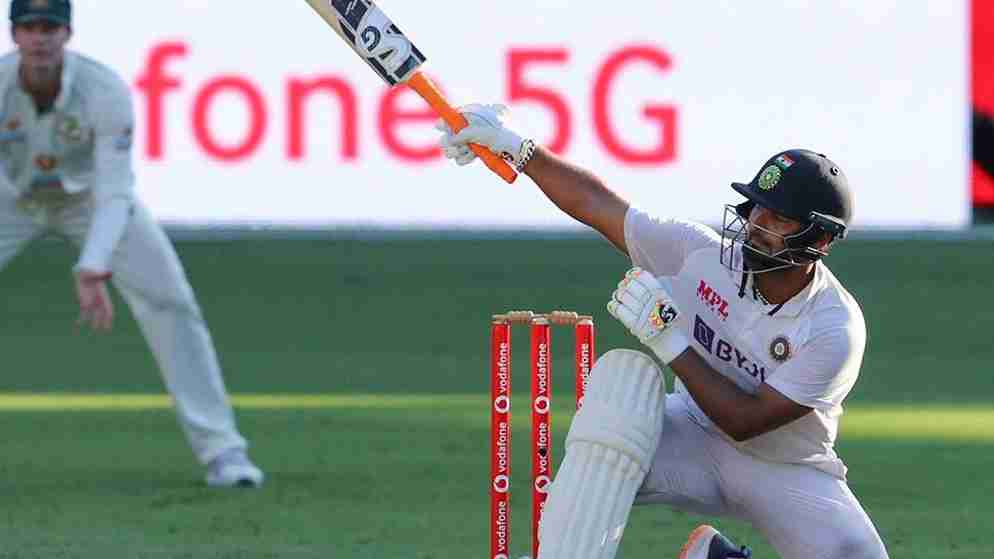 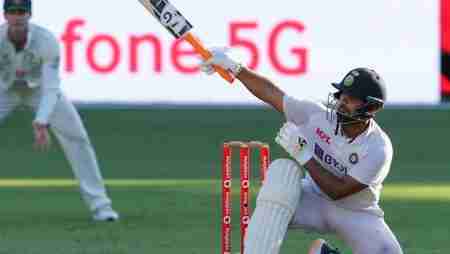 No doubt normal lives are full of setbacks and endless efforts. But when you live and work in the scrutiny of public eyes; the efforts and errors magnify. Especially in the world of sports. You are not just a player but a public figure, an idol. It’s natural people have certain expectations from you.

Hence today we will discuss one such highly praised middle-order wicket-keeper batsman.

So, how a boy from Uttarakhand massed a grand recognition in the world of cricket?

Rishabh Pant was born on the 4th of October 1997. Pant was passionate about Cricket from a younger age. Later he would move within cities to pursue a career in Cricket and build a better base.

So, in search of discipline, Rishab Pant and his mother Saroj Pant travelled to Delhi. The family stayed in gurdwara, Moti Bagh as they had no known contact person in the city. In the meantime, Pant began taking lessons Tarak Sinha.

Under Sinha’s guidance, Rishab Pant switched to Rajasthan Cricket Association. The change was anticipated to bring opportunities for Pant to play under 13 and under 15. But it became a big letdown. Nonetheless, Pant made the journey back to Delhi to finish the rest of the schooling.

The turning point in Rishabh Pant cricket career began with the under-19 cricket match of Delhi against Assam. He became the top-scorer with 35. However, his coach chastised Pant for losing the wicket away so close to hat-trick. In the second winning the batsman hit 150 and to this day, Pant claims it to be the most important knock.

During, 2016-2017 Ranji Trophy, Rishabh Pant broke several records. He became the third youngest Indian to score a triple century in first-class cricket. While playing against Maharashtra, Pant scored a total of 308 runs. He also was the fastest to score a century with 48 balls.

For 2016-2017 Vijay Hazare Trophy Pant was named Delhi’s captain where he took over Gautam Gambhir, (the former captain of Delhi). His achievements were soon recognized and earned him a place in the T20 squad; England’s tour of India in 2017.

During 2017–18 zonal T20 League Rishabh made another record through second-fastest century in a Twenty20; 100 runs in 38 balls.

While still playing for the under-19 Rishabh Pant was signed by Delhi Daredevils in 1.9 crore. On the same day, he made worthy shot and scored second century for Indian in the U-19 in the World Cup.

We didn’t witness much action from Rishab Pant as maiden for Delhi Daredevils in the initial year. But in the 2017 season, the batsman scored a blazing 97 runs from 43 balls a victory against Gujarat Lions. Also, Pant named Delhi Capitals captain for IPL 2021.

Followed by another massive record-breaking stellar run of 128 not out from 63 ball in 2018 edition against Sunrisers Hyderabad.  In 2021, Rishabh Pant took over Delhi Capitals Captainship and guided the match to glorious victory. Delhi Capital score a seven wicket win against Chennai Super Kings.

Quick look in his International Career

First Indian Batsman to begin test career with a six.

Later in 2019 Test match against Australia, he became the first -wicket-keeper to score century.

Pant secured a place in Twenty20 International (T20I) squad for series against England, 2017.

He made his first Twenty20 Internationals debut against England 2017 at the M. Chinnaswamy Stadium.

Rishabh at the age of 19 was the youngest player to make T20 Debut. 120 later the record was broken by Washington Sundar.

Rishabh Pant was selected in the ODI squad in series against the West Indies, 2018.

As mentioned above the life in spotlight has its best moments and the worst.

Rishabh Pant went through a lot of struggles during the 2019-20 home season. Ms. Dhoni took a breather from the International Cricket, thus began the search.

With such exemplary records, Rishabh no doubt was a frontrunner. But the ordinary performance of Pant collided with the arrival of Kannur Lokesh Rahul.

Not to forget the dreadful 2020 IPL season. His cumulative score was no more than 1172 runs with a strike rate of 168. Rishabh Pant set the bar so high that it was only natural for his fans to expect more.

Instances of crowd chanting “Dhoni! Dhoni!” during Pant’s mistakes in field was getting little too common.

Rishab Pant scored 328 in the 4th innings on day five, a match-winning performance against Australia in Melbourne Test. Despite the absence of first-choice players due to injuries. Pant hit an unbeaten score and the winning runs; 89 with 9 fours and a six. Also declared the man of the match.