Salaries of Cricketers from around the world 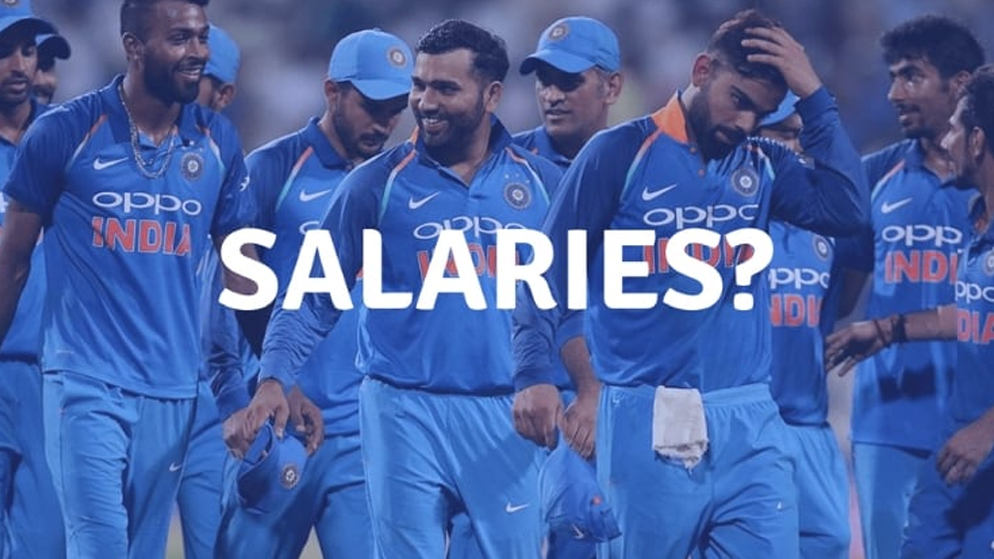 Over the years, the game of cricket has seen many changes. One is the change in the salary structure of different cricketing nations. Since the rise of leagues, it has become essential that the players get a proper share of the profit that cricket boards earn. It will help the boards to maintain the harmony of the players. Due to their currencies, you can find English cricketers’ salaries at the top level.

At the same time, while comparing their salaries with others, these are not close to them. It is also essential to know the highest salaries offered by the Indian cricket board to their cricketers. After the IPL, the cricketers’ salaries were 500% increased. Furthermore, you can find that cricketers’ salaries worldwide are increasing daily. Due to this, the professionalism of the game reaches a new level.

Since the last decade, most cricket players have earned lots of money from the commercial world. Among them, the star players get lucrative deals, but the newbies depend solely on the central contracts. In this short guide, you will get information about the Salaries of Cricketers from around the world. This list is created in light of annual reports, press releases and trusted sources from each national board.

Before 1997, the England and whales Cricket Board gather a list of the top 3 richest boards in the world. Having won the most recent world Cup, their major aim is to regain their glory in Test cricket, which is not an easy task but not impossible. To achieve their goal, they have recently made some big changes in the coaching staff that could result in a change in the current scenario. The net worth of England and whale Cricket Board is around 2,135 INR crores. In addition to this, they also have some amazing sponsors such as Royal London, Sky Sports, Vitality, IG, Castor and many more.

Afghanistan cricket team has grown like no other team in just a few years. The team jumped up the ICC ranking ladder and overtook Zimbabwe for a spot in the top 10 teams. Now the talent of Afghan players is finally recognized in the world. So, they also get exposure in the top leagues of the world.

The Afghanistan Cricket Board is still new on the path of development. Still, it pays its players every month. The monthly salaries of their players range from $ 400 to $700. Senior players and the team captain earn more than other players, and the whole squad earn about $105,000, which is around 72.82 lakh annually.

Undeniably, this league contributes profusely to its financial success. Currently, Sourav Ganguly is the head of the board, and he is looking to expand its wings further. They have already made Indian Premier League a 10-team affair. The broadcasting rights are set to hit all-time highs when the bidding opens for the next cycle. Many well-known companies sponsor the Indian Team, including MPL Sports, Abuja Cement, Star Sports and Hyundai.

Cricketers from Pakistan, Sri Lanka, Bangladesh, West Indies, New Zealand and South Africa are also getting handsome. Cricketers from Africa are getting salaries that are not very bad, but poor cricket boards like Zimbabwe cannot afford good salaries. According to different reports and technical ideas, the cricket boards organizing their cricket leagues offer their national cricketers good salaries.