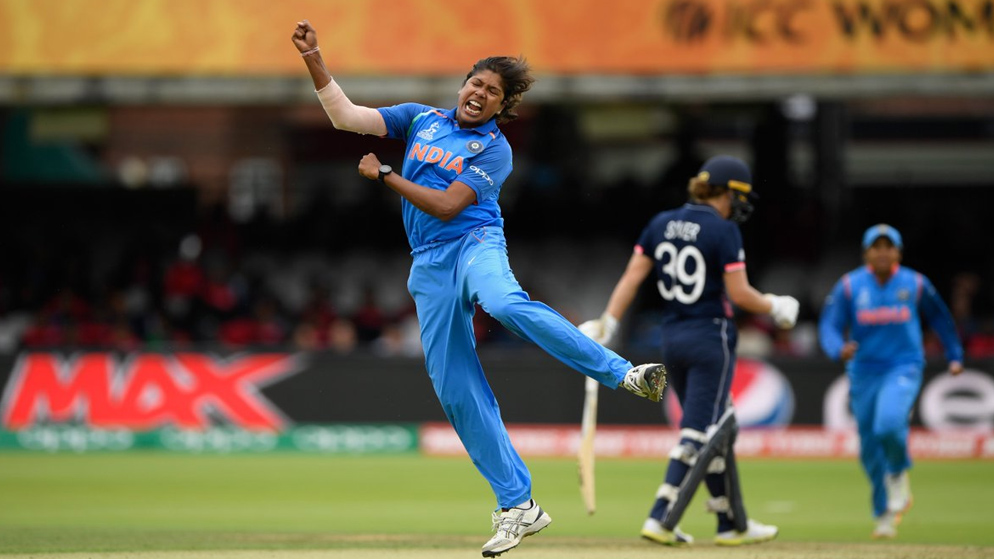 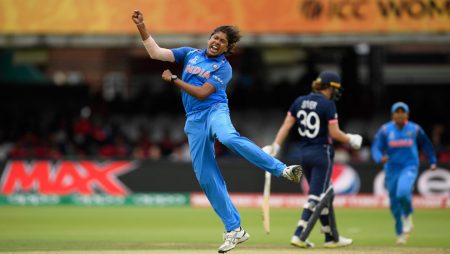 Cricket is one of the most popular sports all over the world. It is also an unpredictable sport. You might feel devastated if your favorite team loses a match and you don’t expect it. However, it becomes worse when money is involved in the game. Cricket is one of those sports that people bet on most often. Therefore, many cricket enthusiasts are interested to know Steps to Making Good Cricket Predictions: A Beginner’s Guide. As a result, match prediction has become a popular pastime. Moreover, it is logical because many fans want to know whether or not their favorite team wins the next match and to place good bets.

The key to predicting a cricket match’s results is to have an in-depth analysis. Keep an eye out for the data before you and convert them into processed information to make the best decisions. Several factors help you to predict match results. So, if you want to try betting on cricket and want to predict a match result, there are a few steps that you need to take.

Most people thought pitches were not too important for predicting cricket match winners. That’s not true because if you don’t properly study pitches, things can go south quickly. However, along with the pitch’s quality, the match’s team is also very important to look for. There is no doubt that the prediction game gets very strong when you are also well aware of the ground dimensions. Especially in test matches, the pitch and its conditions play a very important role in the result. So, you need to be at the best of the nick for taking Steps to Make Good Cricket Predictions: A Beginner’s Guide.

Wait for the Toss:

It is the second most important thing that plays a significant role in cricket matches. For instance, remember the 2003 World Cup match between India and Australia. In this match, Sourav Ganguly called it right in the toss but made a wrong decision when choosing to bat or ball. Of course, India has been playing very well in that entire tournament. Unfortunately, they forget that they are playing against Australia in a pressure game. He should have gone for the bat instead. Now in recent days, things have completely changed.

Chasing has now become the strength of the team. Teams are now winning more with the target on the board. Especially in the sub-continent conditions, with the dew always around, it becomes more difficult for the bowlers to defend the totals. However, this condition gets reversed in the longest format. In Test cricket, the team that bats last often loses; that’s how the game is structured. Batting has become very hard in the last two days, and even chasing a small total will be a crucial task.

Forms of the Players of Both Teams:

One of the most important factors to consider in taking Steps to Make Good Cricket Predictions: A Beginner’s Guide is the form of the players of both teams. To understand it in a much better way, here is an example. Undoubtedly Virat Kohli is one of the best players in the world, but nowadays, their form is very poor. In fact, in the last two years, no single century in his record, no matter which format he plays. So, while choosing the might be your first choice. You might consider that form temporary, but it is permanent when it comes to class. However, you are predicting to win today instead future.

The Most Recent Versions:

The current form of the team greatly influences projecting a cricket match. Undeniably, a team that is doing better than the opponent or counterpart, on the other hand, has a far higher chance of winning the contest. Moreover, a check-up of at least the last 5 played matches of a side before forecasting a cricket match to get an idea of who has a greater probability of winning.

Compare the Strength of Key Players of both Teams:

It is essential to look into the opposition’s strength any day you play. However, the same goes for prediction. Choosing a winning team is very difficult in the forecast. So, when you think that this main player will win the game for the side you are backing, it is equally important to check on his counterpart in the competitor team.

For example, if the main player of your team is an opening batsman. Look for the in-swinging bowlers in the competitor team who can trouble your batter. On the other hand, if you have a team with more left-handers in their lot. So, playing against a wicket-taking off-spinner is worse. Therefore, you need to look for the finishers on the side who can bat long and hit big at the end.

Of course, it is undeniable that everyone wants to know who will win a match. So, Steps to Making Good Cricket Predictions: A Beginner’s Guide can give you an idea of where the game is heading. Moreover, it also helps you to make better decisions when it comes to betting and following cricket