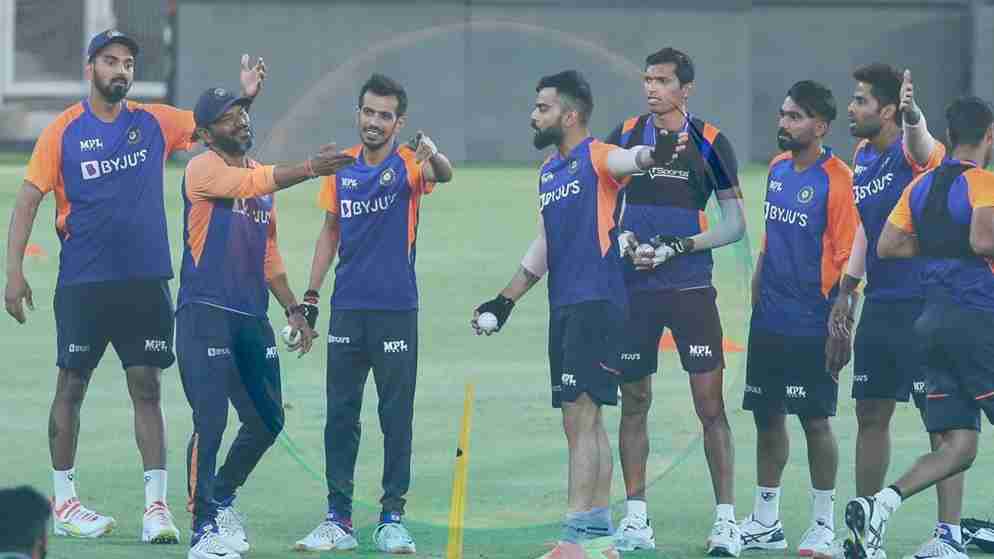 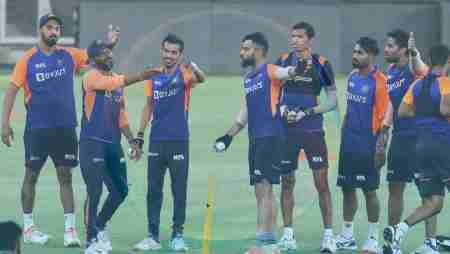 Never in the cricket world, mental health was a defining or even more significant determining factor. Since the Covid-19 began, the confinement has led to an open discussion of a serious matter “Mental health issues” afflicted by the new normal. Even during the critical time, Indian cricket had to head ahead. Thus, the foundation of “Bio-bubble” began.

Points like fitness, skill, and selections obviously are of significance but the deciding power goes to the mental health of the Indian cricketers.

In the last 15-month India has played most crickets compared to the rest of their opponents. Second in lines are Australia and England. They played cricket with enough help and services for mental health problems. Most importantly the freedom to pick and choose their tours and series.

Earlier this year England went a three-month tour in Sri Lanka and India which is a great example. As the players did not have to endure bio bubble for the season. Not to forget Ben Stokes skipping the big event serves as a reference to what could have been done for the Indian cricketers.

With the references from few other sides, here is a summary of the India Cricketers Fatigue meter. This abstract meter includes break besides the interval during Bio bubble period.

The common bubble breaks are:

Other breaks include medical emergency, family emergency, self-injuries and more. Hence, we have decided to categorize the reason of the break.

There are total of six injury breaks.

Breaks before and after a tour or series

No Break at all: Rishab Pant

In contrast to rest of the team in World Cup 2021, Indian cricketers endured the strictness of a Bio bubble mechanism. The Indian cricketers had little to no breathing room before, after or in between the tournament. No luxury of forfeiting the Indian Premier League, not even during a vicious and devastating pandemic. Not a single instance, where players had the choice to skip a series or tours.

Fortunately, this year the International Cricket Council (ICC) has made arrangements for 24-hour psychological assistance during the T20 World Cup 2021. However, the Board of Control for Cricket in India (BCCI) has yet to take a decision regarding the mental health of their players.

Besides the mental health assistance, the Indian players with the rest of the contenders have access to varieties of entertaining leisure activities.

Due to the broadcasting duties, Deep Dasgupta, the former India wicketkeeper trapped in bio-bubble paints a picture of the confinement.

“It’s like a pressure cooker with no safety valves. It’s even harder when the spotlight is on you and you’re playing in a high-pressure tournament. Players run out of things they could do in bio bubbles”