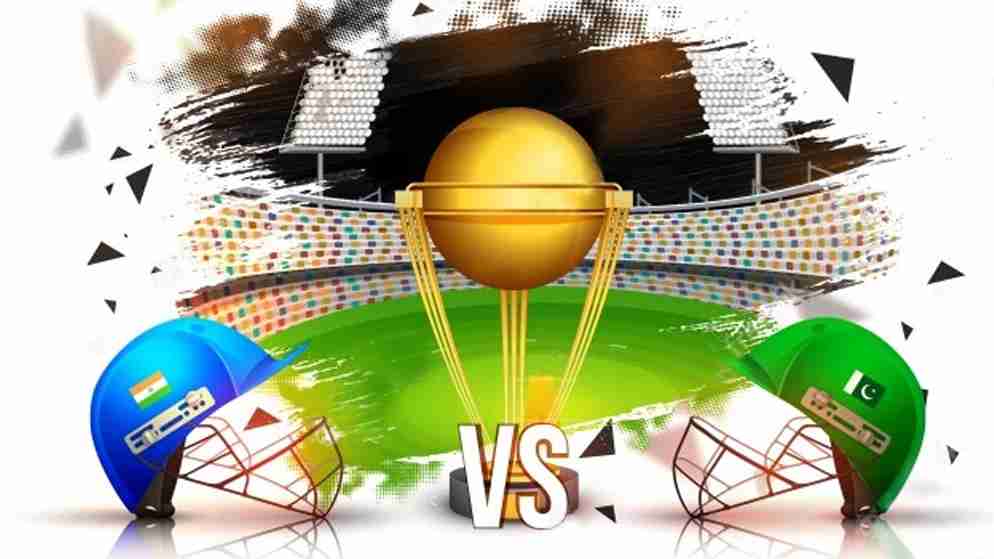 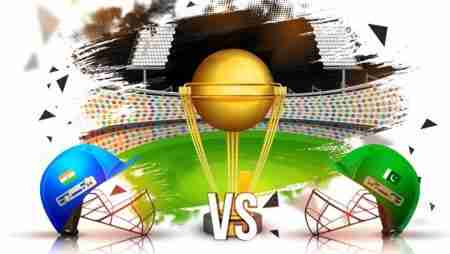 After two years, India and Pakistan will finally face each other in the T20 Men’s World Cup. Their last fixture was back in 2019, 50-over World Cup.

India, Pakistan has been one of the most intense sports rivalries in the world.  The conflict rose during the partition of British India in 1947. Ever since then, the fire has fueled many of fierce games between the two teams.

Hence its only logically this could be the most awaited match above all in this year’s T20 World Cup. The International Cricket Council (ICC) announced the group’s make-up on Friday. Both first Round and Super 12s stage details were unveiled.

T20 World Cup is the first multi-team marquee event organized by ICC since the recurring and devastating impact of pandemic. Although ICC didn’t release the schedules of the 16-teams T20 World cup; it is expected shortly. The match taking place between October 17 and November 14 is co-hosted by UAE and Oman.

How will it work?

The first round is divided in two groups: A and B, with games being played both in Oman and UAE.

From each category, the top two qualifiers will play in the Super 12s match. Which will take place in three centers of UAE; Abu Dhabi, Dubai, and Sharjah.

The remaining teams of Super 12s is spilt in two groups as well.

The qualifying rounds of T20 World Cup will begin in Oman starting October 17. The former champions Sri Lanka are pooled in Group A in company with Ireland, Netherlands, and Namibia. While Bangladesh joins Oman, Scotland, and Papua New Guinea in Group B.

Likewise, the winner of Group A and runner of Group B will join defending champions West Indies alongside England, Australia, and South Africa.

While the Winner of Group B and Runner-up of Group A will face the arch-rivals India and Pakistan with New Zealand and Afghanistan.

The governing body of ICC confirmed the selection was based off team rankings till March 20, 2021.

How were India and Pakistan ended up in same group?

In the initial edition of the T20 World Cup, the tournament was scheduled in Australia. However, the event got postponed due to the COVID-19 situation. During the 2020 edition, India and Pakistan were in different groups. This was based off their ranking in ICC T20I at the time of the deadline. The two rivals were in No: 1 and 2 respectively.

In that case, it would have been the first event following the 2011 50-over World Cup where the arch-rivals don’t face each other in group stage. But the one-year gap planned the usual challenge on the battlefield.

In T20 World Cup, 2021, India is second after England and ahead of New Zealand.

During the Friday statement, Geoff Allardice, the ICC’s acting chief executive shared what to expect in this year’s marquee event.

“There are some great matchups offered by the groups and it starts to bring the event to life for our fans as our first multi-team event since the onset of the global pandemic draws closer.”

“Given the disruption caused by COVID-19, we selected the cutoff date as close as possible to the event to ensure we were able to include the maximum amount of cricket in the rankings which determine the groups.”

“There is no doubt we will witness some highly competitive cricket when the event gets underway in just three months.”

Earlier year the hosting rights were given from Australia to India. Amid uncertainty swirling around the tournament. The BCCI decided to move the T20 World Cup to overseas. With that being said, the Indian board is still the official host of the match.

At first, the ICC declared UAE as the only backup venue for the tournament. However, given the number of Cricket matches, Abu Dhabi has hosted since the pandemic. ICC then added Oman in the scene.

UAE will also host the remainder of IPL 2021 from September 19. Having Oman as a venue choice, ICC is keeping the main grounds in UAE fresh for the Super 12s stage. This week, the ICC team members are inspecting, two ovals at the Oman Cricket Academy.

Sourav Ganguly, the BCCI president, shared his delight in adding Oman in the frame of World Cricket. He said,

“It is good to get Oman in the frame of world cricket with the hosting of the ICC Men’s T20 World Cup.”

Furthermore, he added, “It will help a lot of young players take an interest in the game. We know it will be a world-class event in this part of the world.”