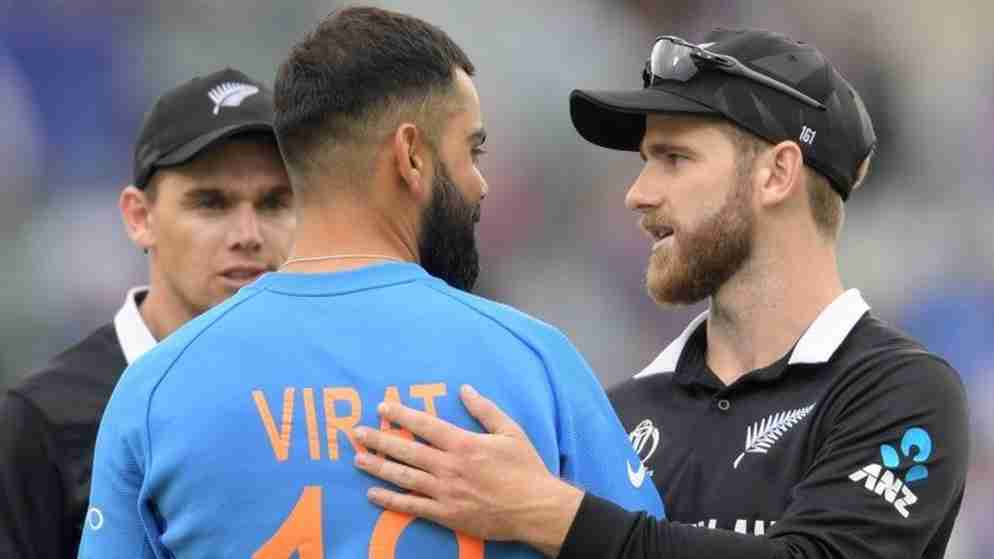 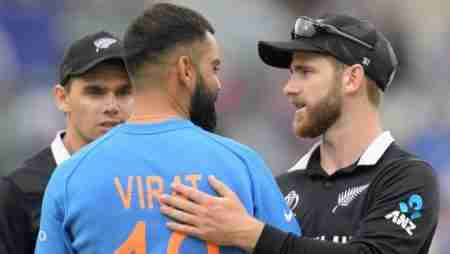 In the next T20 World Cup 2021 match, India takes on New Zealand. Both teams would be under immense pressure after defeat against Pakistan. On October 31, Dubai next Sunday, the India Vs New Zealand meet on Super clash; a significant match for both sides to open their account in the tournament.

As the Net Run Rate of inaugural edition’s winners is concerning. After the bitter loss, India NRR’s has gone down to -0.973. Hence, they will need to make amends next weekend with the Black Caps.

In the India Vs Pakistan opener, the crushing 10- wickets loss by the Kohli led team and Co would need to bounce back. The fate will be further decided by this upcoming Super 12 match, keeping the hopes alive.

On the other hand, India doesn’t have the best record against NZ team. As they beat the India team on World Test Championship final and then on semi-final of World Cup, 2019. The Kohli-led Indian team, need to punch above their weight. Guptill may miss the significant match, due to an injury picked against Pakistan on Tuesday.

Kohli shared, Given the condition, he was convinced team India played their best side on the match day. However, the magnitude of loss is too high to ignore and changes will be made.

Two changes are likely to be made:

“India will feel more pressure than New Zealand playing Pakistan. That’s my biggest concern for India. New Zealand have to capitalize on this by getting early momentum making India play catch up cricket. Ask me on Saturday, where it’s closer to the game!!”

Not to forget, Thakur took 21 wickets and he can bat well. So, it is possible, Shardul Thakur against the Kiwis in the next game.

Just before the game, the Board Control for Cricket in India, (BCCI) shared a fun image on through the social media handle.

As you scan through the Match Preview, are you willing to bet on your prediction. We have the one stop solution to all you betting needs. None other than India’s growing sports exchange site, Crickex. You can enjoy live streaming with In-live betting.

If you are new, please contact Crickex Support agents, they will set you up and get you started in no time.