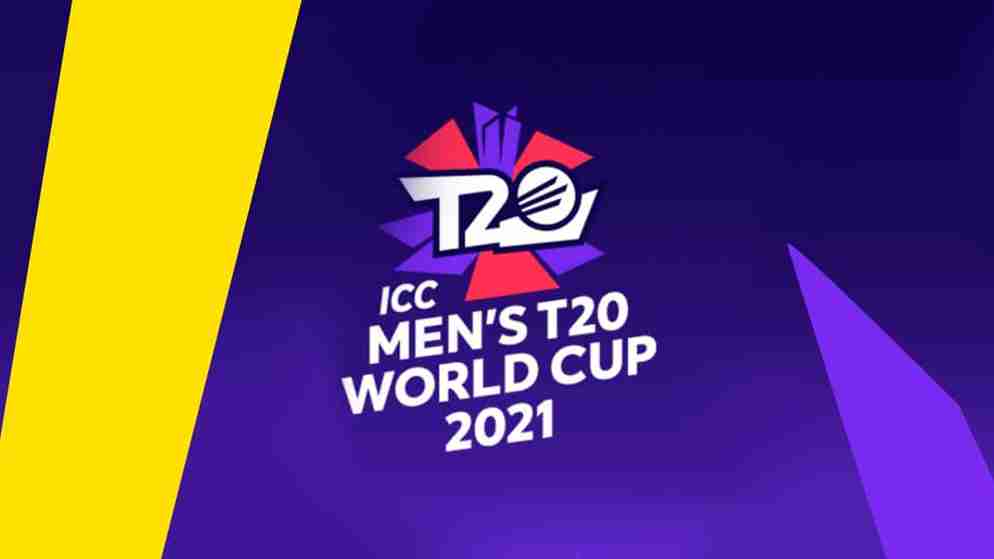 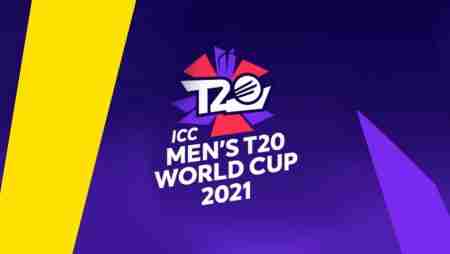 T20 World cup 2021, October 17, is finally closing in on us. Cricket fans all over the country are excited and ready to gear up for the world cup.

The Board of control for cricket in India will finally get a chance to enjoy a surplus of 12M USD.

Like any other sports, Cricket had to face a major setback due to the pandemic. Games were postponed, cancelled, and much more.

So, the Board of control for cricket in India (BCCI) had to make a lot of stops on the way:

With T20 World Cup on the way, BCCI has sprung back to action.

The first round of the tournament scheduled in Muscat, Oman features six matches. The Board of control for cricket in India along with Emirates Cricket Board (ECB) and Oman Cricket (OC) are going to make a lot of money through this year’s World Cup.

The operational budget for T20 World Cup this year is 25M USD; which is less than next year World Cup budget for Australia.

From the total budget, the BCCI will get a 12M USD. Although the hosting rights are given to India. Due to Covid-19 crisis the board had to shift the marquee event to UAE and Oman.

The hosting rights for T20 World Cup 2021 went through a great deal of discussion with the International Cricket Council (ICC). Amid the discussion, the safety of players along with stakeholders was of paramount importance.

Previously Ganguly, the BCCI president made a statement,

“This decision is made due to the player’s safety and keeping teams and organizers in the center. We have officially intimated to the ICC that the T20 World Cup can be shifted to the United Arab Emirates and Oman. The details are being chalked out.”

As the tournament is being held in UAE and Oman. Hence, the ECB and OC also get their side of bargain.

OC will receive 4M USD in hosting fees for the first round, 6 matches in Muscat. After the first phase comes to an end, World Cup “Super 12” will begin in UAE.

Emirates Cricket Board (ECB) Half

For the Super 12, a total of six teams will be divided into two groups. The team will then play the match for the super 12 phases in Dubai, Abu Dhabi, and Sharjah. Moreover, the game will move on to three play-offs in total.  Then two semi-finals and eventually finals on 14th November.

World Cup ticketing rights have been given to the designated cricket boards, ECB and OC. The boards are expecting a good turnout from the 33-day event.

According to cricbuzz official website, “The BCCI is hosting a major event in UAE, while working with ECB on similar lines.”

Some of the key points on the on the arrangement made by BCCI with ECB are:

With the tournament so close, we all have high expectations and endless predictions. So, if you wish to try these predictions and win real money, you can easily sign up in Crickex and enjoy the perks of free streaming along with live betting this World Cup.