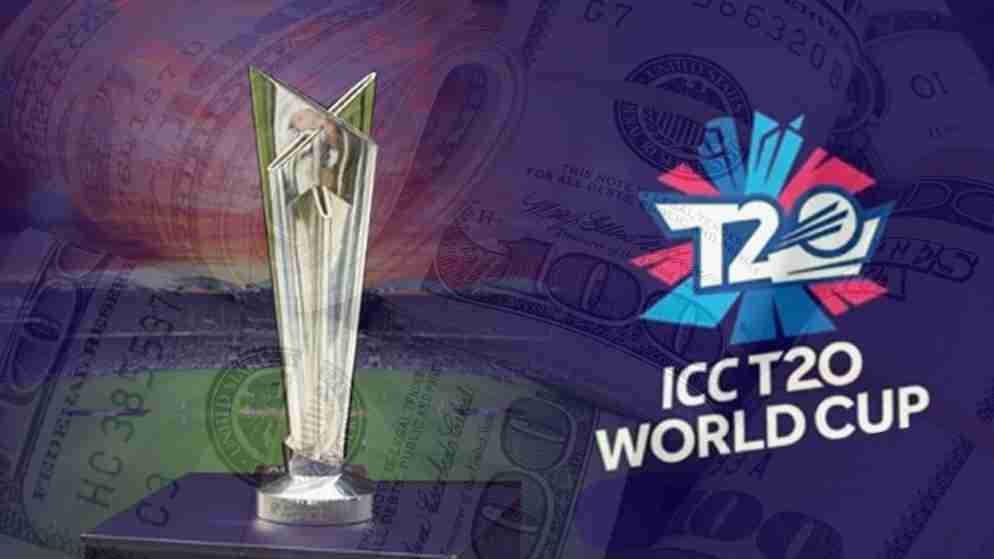 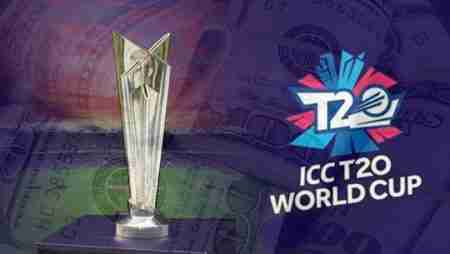 After much patience, T20 Men’s World Cup is here, and what an iconic celebratory start from Jatinder Singh. Although Shikhar Dhawan is not physically present or involved in the ongoing T20 World Cup for India he is without a doubt in spirits.

Thigh- five celebrations from Jatinder Singh after the catch was a moment of surprise for the Indian cricket fans. During the marquee event opener between Oman VS Papa New Guinea (PNG) the Ludhiana batter, Jatinder was fielding.

In the comfortable 10 wicket victory Omani cricketer, Jatinder Singh played a crucial role. He would then go on to guide Oman to the finish line, beating 73 off 42 balls.

Oman captain and left-handed batsman Zeeshan Maqsood opted to ball and put PNG first to bat, having won the toss. Despite the early shake off Allah and Charles Amini help guide PNG, back to track. Both of them were able to score 56 and 37. That’s when quick wickets came in to play.

Truth be told the skipper Zeeshan Maqsood did most of the damage himself by finishing at the score of 4/20. Oman pacers Bilal Khan and Kaleemullah collected two wickets each. With six overs to spare Jatinder Singh and his fellow opener, Aqib Ilyas cruise down the 130-run target while the PNG finished at 129/9.

To be honest, we expected nothing less from the marquee event openers. This exciting opening game has delivered all the right notion plus a nostalgic moment for the Indian cricket fans. So, it is safe to say that every one of them is ready to fight tooth and nail to take the grand title (T20 World Cup champions) home.

A total of 5.6 million is allocated by the ICC for the participating teams and winners. During the super 12 stages, International Cricket Council will present a bonus amount for every win.

Winner, Runner Up and Losing Semi-finalists.

The winner of the tournament will be awarded a grand cheque of $1.6 million or 12 crores. While the first and only runner-up will take a check of $800,000 home. Next on the board are the two losing semifinalists. Both of the team will get to take $400,000 homes.

The same set is in place for round one victories. In the 12 matches, the participating teams will be rewarded $ 40,000. During this round one, four teams who get knocked out will take home the bonus amount. This brings our total to $5,600,000.

Round one: 8 team participants are:

Whereas, super 12 Stage consists of:

In addition to all the bonus amount and prize money International Cricket Council (ICC) has announced drink intervals. There will be total of two drink breaks during each and every game. The duration of this break would be two minute and 30 seconds. The drink intervals is scheduled halfway during each innings midpoint mark.

During the announcement, the international cricket council (ICC) made a statement saying,

I hope you have the predictions set ready to go on the betting table. If you wish to enjoy casual betting during this World Cup, head on to Crickex Betting Exchange, a perfect stop for all wager, big and small.