T20 World Cup in India could be shifted to UAE 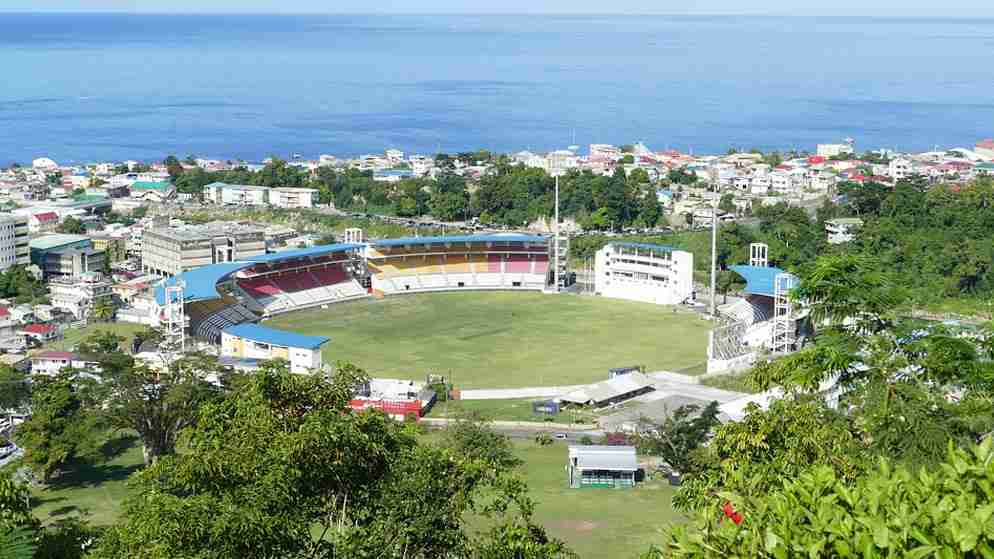 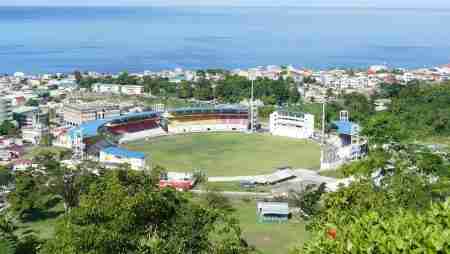 As India grapples with the second wave of the devasting pandemic; The Board of Control for Cricket in India (BCCI) is preparing for worst-case scenarios. A possible change in the venue for the upcoming T20 World Cup to UAE. The preeminent event compassing 16 countries was to held in October and November this year, in India.

In recent weeks the country has logged a total of 362,567 cases, with the death toll passing over 200,000. While the numbers are overwhelming; the experts believe the actual number of Covid-19 infection and the death toll could be much higher. Hence the aggravating surge in the cases has prevailed the association to take measures for the upcoming marquee event.

Is India fit for the T20 World cup, which is less than six months away?

“I hope so. I am doing everything we can to make sure that it happens,” says Dhiraj Malhotra. On the BBC’s stumped podcast this week; the tournament director for the T20 World Cup said they are dissecting every possible scenario. Normal, Covid, and even worst.

As the new general manager of cricket operations and game development; Malhotra adds that the Indian board plans to alter the venue. If the ICC deems India unsafe for the T20 world cup, “It would be (the) UAE.” Furthermore, the manager hopes the BCCI will handle the situation. So, they can run the tournament in UAE under the BCCI.

Before the days leading up to the possible change in the overall location BCCI; proposed to ICC that runs the global tournament. They selected nine venues for the 2021 men’s T20 World Cup:  Ahmedabad, Bengaluru, Chennai; Delhi, Dharamshala, Hyderabad, Kolkata, Lucknow, and Mumbai. Over the weekend, the list was concluded by the BCCI’s Apex Council through a virtual meet. The final decision regarding the venue was to be fixed by the ICC. That was fundamentally based on the Covid-19 situation and control. However, the rising death tolls suggest otherwise.

Moreover, we believe the ICC is closely monitoring the BCCI’s strategy on the 2021 IPL. Which is conducted on a two-venue caravan model. As of now, the IPL is hosted at six sites: Ahmedabad, Bangalore, Chennai, Delhi, Kolkata, and Mumbai. The matches, however, are being held in two venues at a time, also known as Cluster Caravan. Thus, the eight teams split over two locations. Making a similar approach for the 16-team tournament flags up a lot of complexity.

Not just that, this will be the first global multi-team event after the official declaration of a pandemic. That was made by World Health Organization in 2020. Meaning extra precautions are to be applied. Earlier, the ICC team schedule a visit to India for venue inspection and further planning; including experts in the field, security, and additional members from the biosafety departments. Which is now withheld due to the recent travel ban in India.

During a talk with Indian media agencies on April 7, ICC’s interim chief executive officer, Geoff Allardice; stated the alternatives have not yet been activated, even though they are in line. The authority is prepared to dash ahead with the previous game plan.

Down the road, the conditions in India are deteriorating every day. The data logged till now pose a more significant threat to anyone traveling in the country. A total of 18-million Covid-19 cases have been reported so far. This puts the country right behind the USA. Furthermore, the travel bans to and from India are at large. At the same time, the authorities have implemented stiffening quarantine protocols for travelers. The regulations thus prompted four players from the IPL franchise to return home.

The bowling coach of the Mumbai Indians; Shane Bond, says, “the major stress is how do any of us get home.” Bond shared these concerns during a virtual meet organized by the Sydney Thunder. Where he also stands down as the head coach.

Furthermore, the former New Zealand fast bowler added that the thoughts of new and emerging regulations on the travel restriction keep him up at night. At the same time; Bond agrees to talk about the situation all the time can wear anyone down.

When asked about the practicability of India hosting the near T20 World cup; Bond said it would be far more challenging than hosting IPL. “The only way I can see that happening or making it easier to happen is just extra funding” In addition; the coach stated it all comes down to maximize security and ensuring safe and essential helping hands.

Given the tournament is months away, things could change drastically. With the implemented restrictions and lockdowns and foreign aid in progress. We hope to see a change for the country that is struggling during these challenging times.