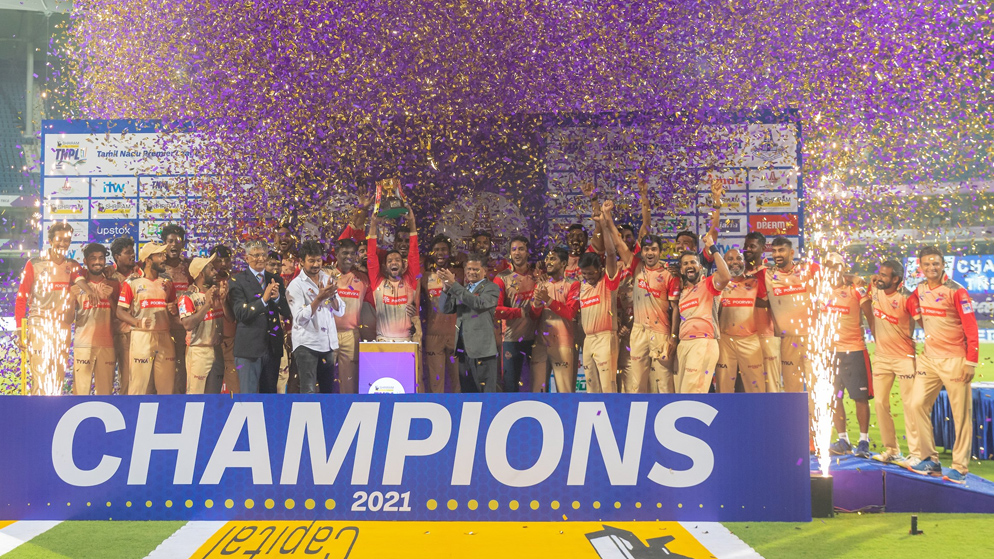 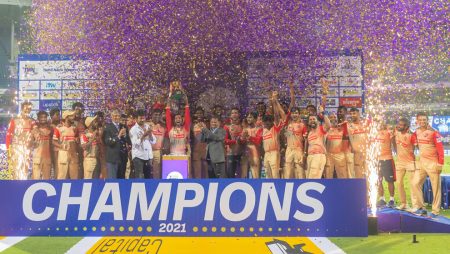 With the Indian Premier League ended last month, the focus of Indian cricket fans will inevitably shift to the Tamil Nadu Premier League. The TNPL was founded in 2016 by Chennai Super Kings owner Narayanaswami Srinivasan.

It is played annually between eight teams that have remained consistent over the years despite some name changes. The tournament was canceled in 2020 due to the Covid-19 pandemic.

It returned with a vengeance a year later and is scheduled to take place again this year.

Let’s get to know about Tamil Nadu Premier League.

The Tamil Nadu Premier League (TNPL) returns for its fifth season, which will take place between June 23 and July 31, 2022. The month-long tournament will feature eight competing teams from the Indian state of Tamil Nadu’s various cities and regions.

The league stage will be played in a round-robin format, with each team facing off against the other once. The top four teams after the league phase will advance to the playoffs, which will consist of two qualifiers and an eliminator.

The MA Chidambaram Stadium in Chennai will host the final match of the TNPL 2022.

Let’s know the following things in this blog:

The Super Gillies team is by far the most successful club in the tournament, having won two consecutive TNPL titles, and they will be looking to complete a hat trick of victories with a victory in this year’s competition.

The Gillies will undoubtedly have the firepower to achieve that goal, as they are led by the two TNPL players with the most wickets and runs in the tournament’s history.

The Dragons are just like Royal Challengers Bangalore in the IPL. They have never won the TNPL title despite mostly excellent performances. They also got deep runs into the tournament (including two finals). However, with the assistance of Indian team stalwart Ravichandran Ashwin, they may be able to change their fortunes in the championship this year.

The Tamizhans will be desperate to improve their performance after two disastrous seasons in 2019 and 2021. They made the playoffs the previous two years and will be looking to replicate that form this year. Dinesh Karthik is their most visible player and given his performance in the IPL this season, anything is possible.

The Lyca Kovai Kings have a bad habit of making the playoffs only to fade away, with three fourth-place finishes and one third-place exit.

will be crucial in realizing any ambitions they may have for higher positions.

The Nellai Royals, the other Kings in the tournament, have only made it to the playoffs once – in 2019 – and were eliminated in the Eliminator.

They have a small squad and no high-profile players, but twin brothers:

will almost certainly be involved if they do well this year.

The Warriors were always near the bottom of the league in the group stages, but like Pakistan’s Lahore Qalandars and the West Indies’ St Lucia Kings, they came from nowhere to finish second in the tournament’s first edition since the pandemic. They may rely on veteran actors Murali Vijay and Rahil Shah.

The Spartans, who won the inaugural TNPL, finished second the following year and have produced progressively worse results since.

They will need all the help they can get from

to turn things around.

The Panthers, the third team to win the TNPL, have had highly erratic performances in the tournament. They went from two last-place finishes in the first two seasons to win the competition, only to finish third and sixth the following years. Their main hopes are

The tournament prize money is distributed as follows:

Kovai, Lyca Kings have yet to reach the final of the Tamil Nadu Premier League, but they have been one of the tournament’s most consistent performers. The Kings, led by Abhinav Mukund, have several talented players on their roster, and we expect them to finish in the top four once more. The Dragons came so close to winning the tournament last time, and we expect them to repeat as champions in 2022.