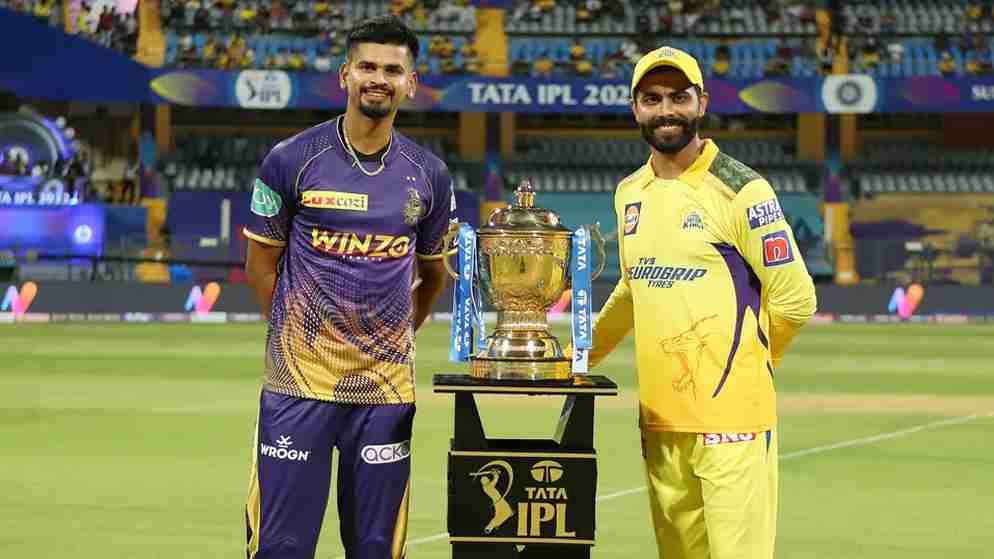 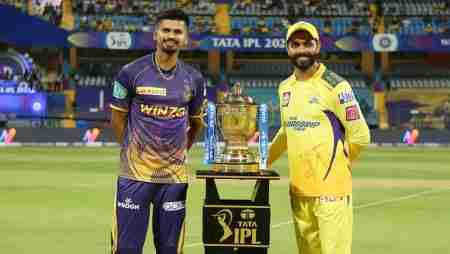 CSK vs KKR Match Prediction: The Indian Premier League has returned, and it is bigger and better than ever! IPL board conducted an auction that reshuffled the entire roster, and we now have two new clubs in addition to the eight that existed previously. In the finals from last season, Chennai Super Kings and Kolkata Knight Riders take the field first.

CSK won the crown last year and has put its faith in its seasoned players once more. KKR has also retained the core team, although this season’s outfit is much different. Which team will start the IPL 2022 season on a high note? Let us make some forecasts.

CSK’s four IPL titles provide them with an advantage over their opponents in the forthcoming season. His acute mind would also aid the MS Dhoni-led franchise. Furthermore, by keeping its core, it became a steady side with a pleasant balance of youth and experience.

Meanwhile, the Kolkata Knight Riders (KKR) were frantic to regain Pat Cummins, Nitish Rana, and Shreyas Iyer, who had spent more than half of their bank funds. The franchise does have plausible options, but they appear to be minor in comparison to MS Dhoni’s CSK (on paper).

The team that wins the toss will want to bat first. The Wankhede has a reputation for being an excellent chase ground. Fielding first should be viewed as a distinct advantage.

On match day, there is no chance of rain, but there is a lot of humidity. That could imply that there will be some dew in the second half, making chasing easier. In terms of the pitch, we anticipate an absolute batting gem, to begin with. The ball should come on nicely to the bat, and there should be plenty of sixes and fours.

Wankhede’s surface is made with red clay, which ensures that the pitch remains hard until the very end of the contests. Batters typically appreciate this venue since it frequently creates a high-scoring battle. In general, there is little assistance for bowlers; but, the ground provides a touch of swing upfront as well as a consistent bounce throughout the match.

CSK has taken a couple of hard knocks ahead of the start of the season. Deepak Chahar is unlikely to play in the first half of the IPL 2022, and Moeen Ali is also stuck in the UK due to visa concerns. As a result, two of their best players will be sidelined for the match against KKR.

Devon Conway, who will begin the batting with Ruturaj Gaikwad, could make his IPL debut as a result.

CSK’s batting appears to be a little light. The playing eleven is anticipated to include Robin Uthappa, Ambati Rayadu, Ravindra Jadeja, Dwayne Bravo, and MS Dhoni. We believe that Ambati Rayadu and Ravindra Jadeja are the two batsmen on whom you may bet to score some runs in this match.

Between Adam Milne and Chris Jordan, the bowling lineup should include at least one overseas fast bowler.

Venkatesh Iyer, Andre Russel, Varun Chakravarthy, and Sunil Narine have been retained by KKR for the IPL 2022 season. Iyer will bat first, Russel and Narine will play important all-round roles, while Chakravarthy is an excellent IPL bowler.

They have also recruited Shreyas Iyer to the squad, who is in excellent form. Iyer was named man of the series in the T20 series against the West Indies, made runs in the Test series against Sri Lanka, and is also the captain of the Kolkata Knight Riders. He’ll bat third, setting the tone for the rest of the squad.

We believe Sam Billings should bat in the middle order because he is the only true wicketkeeper in the group! He is an excellent middle-order bat who gives depth to the KKR batting order.