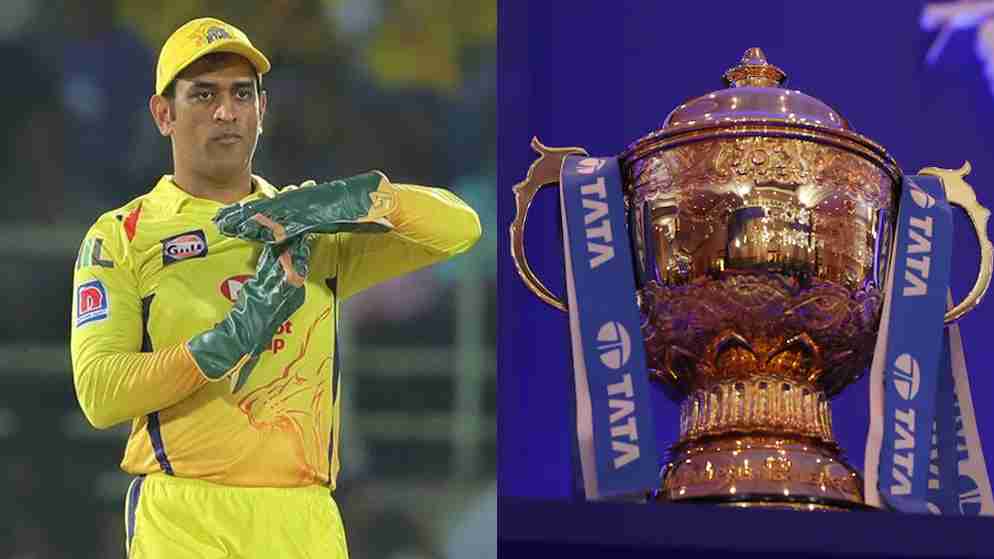 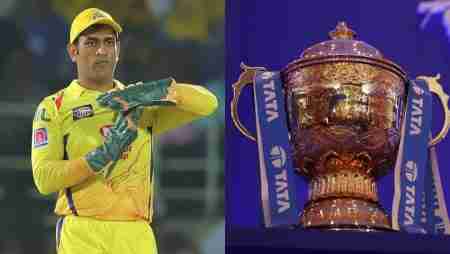 The Tata Indian Premier League (IPL) 2022 season will begin on March 26. IPL 2021 champions Chennai Super Kings will be defending its title in the first match of IPL 2022 with Kolkata Knight Riders.

The 2022 season of Tata IPL will see the addition of the Lucknow Super Giants and the Gujarat Titans. With these additions, the total number of participating teams to 10.

These venues will host 74 league matches.

Some new rules will be getting implemented for this year’s Tata IPL 2022 competition. The issue dealing with the Covid-19 outbreak during the IPL 2022 is the most critical of these.

Let’s go through them one by one.

Matches will get rescheduled if franchises can’t field teams due to the Covid-19 outbreak:

If a team is unable to field a complete team, the Board of Control for Cricket in India (BCCI) has said that it will “at its discretion, attempt to reschedule the match for later in the season.”

If a franchise is “unable to field a team due to COVID for any match and has less than 12 players available in the playing 11 (of which at least 7 must be Indian) plus 1 substitute fielder.”

It is a significant change from previous seasons when the rule stated that if a team could not field 12 players. The franchisee will be regarded to have lost the match, with its opponent getting 2 points. However, the IPL technical committee will make the final choice on rescheduling the matches.

The Decision Review System (DRS) got introduced in the 2018 season. Teams used to run out of available reviews after one failed attempt in an inning. As per the new rule, the DRS number has been upped to two this season of Tata IPL 2022.

New batter to take strike after a catch dismissal:

The Marylebone Cricket Club changed the rules of the game. It indicates that the new player would take after a catch dismissal strike regardless of whether the batters can change ends before the catch. It came after The Hundred cricket format; and while the rule won’t get adopted in international cricket until October; the IPL has decided to include it in the 2019 season.

If “conditions do not permit a Super Over, or successive Super Overs within the time allotted;” the champion gets determined based on the two teams’ final league rating.

Mankading will also be classified as a run out in IPL 2022, according to the BCCI. When a bowler dismisses a non-striker batsman who goes out of the crease, this is called a Mankading dismissal. Previously, the method of dismissal was considered unfair, but the MCC has now approved it as a means of getting out. It gets implemented in this year’s IPL.

More stringently, if a team willfully permits an outsider into the team bubble; it may face a fine heavily for the first lapse, and consecutive lapses may result in a deduction of one or two points from the team’s score.

“The COVID-19 pandemic poses a serious threat to the health of individuals and the cooperation; commitment and adherence by each Person Subject To These Operational Rules to the measure put in place to provide a safe environment are of paramount importance;” the BCCI said in its operational rules for the IPL 2022.

Some rules are listed below:

The league stage of the IPL 2022 will be contested in Mumbai and Pune. According to sources, the BCCI has notified the ten clubs that they can hold the IPL Play-off and Final matches at their discretion. Ahmedabad is the current favourite to host the Play-offs and Finals.