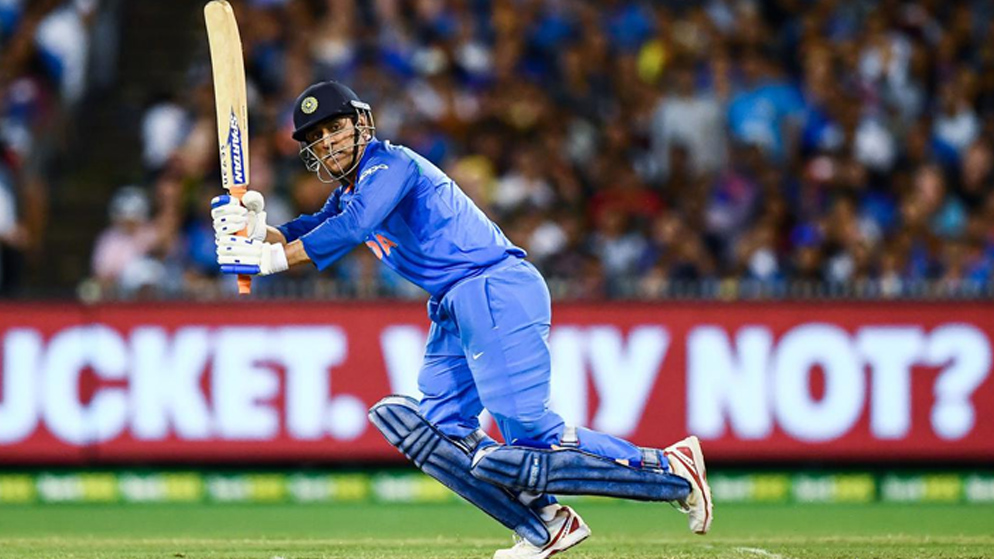 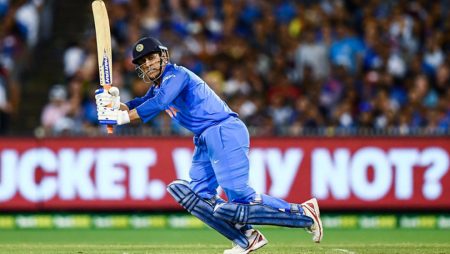 Cricket is a unique game in which batsmen face unique challenges in each batting position. We’ll compile a list of the Top 10 Finishers in Cricket who can score quickly under pressure while remaining calm, a trait that has helped them stand out from the crowd. They are known as the most dependable batsmen.

Here is our ranking of the Top 10 Finishers in Cricket History:

Dhoni is widely regarded as cricket’s World Best Finisher, and his name will be near the top of our list. This feat has been accomplished several times by the former Indian captain for his country and the Chennai Super Kings.

Mahendra Singh Dhoni continues to give his all for the Chennai Super Kings despite his retirement from international cricket at the age of 40. Despite batting at the bottom of the order, he scored over 10,000 runs in ODIs. Indian legend Mahendra Singh Dhoni is a clear choice for number one on our list due to his heroics in the 2011 Cricket World Cup final.

AB de Villiers was yet another outstanding professional who batted like an iceberg. Because of his batting prowess, the South African batsman has been dubbed “Mr. 360,” making him one of the best finishers in cricket.

Between 2004 and 2018, South Africa’s all-time leading run-scorer, AB de Villiers, scored nearly 19,000 runs for the national team across all formats.

In cricket, he is regarded as one of the best all-rounders in the world. Abdul Razzaq is regarded as one of cricket’s best batsmen and bowlers. This player is a great finisher in cricket. Despite this, one of his most valuable skills is long-range shooting. He could take down any attack and score runs in the final overs.

“Boom Boom” by Shahid Afridi is the best way to describe what he used to do in international cricket! The Pakistani batsman, widely regarded as the World’s Best Finisher, would take off from the first ball! Afridi excelled in one-day internationals, having scored 10,000 runs in all formats.

Bevan, an Australian middle-order batsman, was the best one-day international cricketer. That’s what we’re saying because Bevan has been an excellent finisher for Australia for the majority of his career, and ODIs are all about finishing. He was a man of great physical strength.

Klusener, also known as “Zulu” in South Africa, is one of the world’s greatest one-day international all-rounders. When his strength is combined with his desire to invent, he describes pure power.

He was a total nightmare for opponents during his final cameos. Klusener was a nightmare for bowlers when he came out with 8-10 overs to go. He is ranked sixth on our list of the best cricket finishers.

Richards is without a doubt one of the greatest batsmen of all time. In a nutshell, he was the one who gave the term “swagger” a new meaning in cricket. Even though there are several batsmen with better records, Richards was the most destructive batsman of his generation.

With his flawless batting skills, he could change the game at any time. Few batters can threaten, intimidate, and rip bowling attacks to shreds like him. He’s still one of the world’s best finishers.