The Bench Strength of The Indian Cricket Team 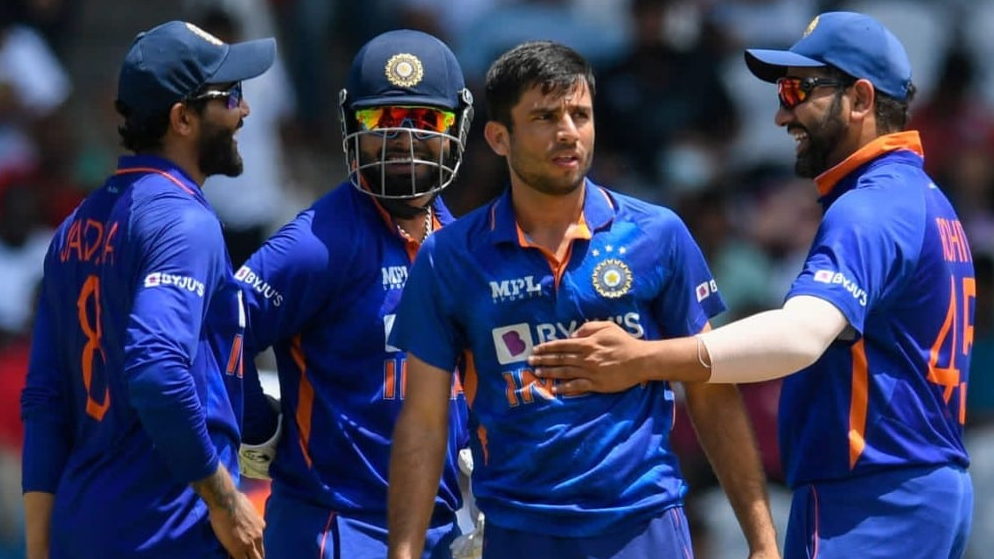 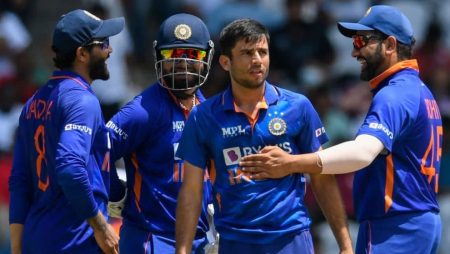 Modern-day cricket is getting more and more competitive day by day. Especially due to the coronavirus outbreak, each team has to use more players than ever at the international level. However, it is the best opportunity for young players to show their talent. It is also a good time to make a name for themselves internationally.

The Indian Cricket Team has come a long way since its humble start. Once considered underdogs, now they become the most formidable teams in the cricket world. According to a famous economist, productivity is not everything, but in the long run, it is almost everything.

When you look back at the cricket team of India and their run of form post the conclusion of the IPL, they have been nothing short of scintillating. To start with, an injury-ravaged India develops a stunning, come-from-behind 2-1 series in Australia to get the Border Gavaskar Trophy.

Thirty years after the opening up of the Indian economy in 1991, there is so much generational change taking place in the Boardroom of India? So, succession planning is a growing deciding factor in the investment process. In test cricket, India not just produces several international quality players, but those cricketers are coming in ready. Hardly any young player looks like he belongs somewhere else. Back-to-back series wins against the young players of West Indies, and the Sri Lanka Indian cricket Team looks mighty before the T20 World Cup.

After a dominant performance against West Indies, the Indian team continued their strong showing to win the T20 series against another old rival, Sri Lanka. However, these back-to-back series wins are a firm indication of the team being in good fettle. The best part is that they look to prepare the best possible team ahead of the ICC T20 World Cup. Currently, the Indian Cricket Team is on a roll. Just like a good oil engine, they sail smoothly past any resistance put up by their recent opponents. The cricket team of India is ruthless while defending and clinical while chasing.

Indian team is always blessed with very talented batters. However, the history of Indian cricket is full of extraordinary batters like Sunil Gavaskar, Virat Kohli, Rahul Dravid, Rohit Sharma, Sachin Tendulkar, Sourav Ganguly, and many more. Currently, the Indian Cricket Team has one of the most talented batting lines in the world. Fortunately, they have the strongest trio of Rohit Sharma, KL Rahul, and Virat Kholi at the top.

The middle-order batting line of the team has been the weak link over the last few years and has finally started to click. The addition of Shreyas Iyer provides middle-order stability to the team. On the other hand, Suryakumar Yadav has given the team a strong 360° player. Most of these players look at ease playing in any position. Rahul has a fine record both as an opener and middle-order batter. His highest score in T20 cricket surprisingly came when he batted at number 4.

It is also one of the major reasons for this kind and quality of bench strength. However, IPL has been going on for the last 15 years. Almost all players in the setup come from this biggest event of Indian cricket. It gives Indian players from remote areas of the nation. Finding those players without IPL can be very difficult or maybe impossible.

With this event, the Indian Cricket Team gets players from every position, like top orders, middle orders, spin bowlers, fast bowlers, etc. The 2 teams assemble with the players that can play in either team. They also have the potential to beat the best in the world.

Whether you admit it or not, finances are one of the most important parts of cricket. It is a fact that everyone wants stability. If there are more finances, cricket will become a stable career option for several young players from small areas of India, and more people will want to play for India. There is no doubt that IPL plays a great role in improving finances. Now anyone who has talent and wants to work hard can play cricket.

Bench strength means healthy internal competition among the players. However, if the players play for the Indian Cricket Team, they know that backup players are ready to take their places. It will motivate them to work harder and get more runs and wickets for India. So, having a bench strength is great for Indian Team.