Top 10 Cricket Leagues in the World 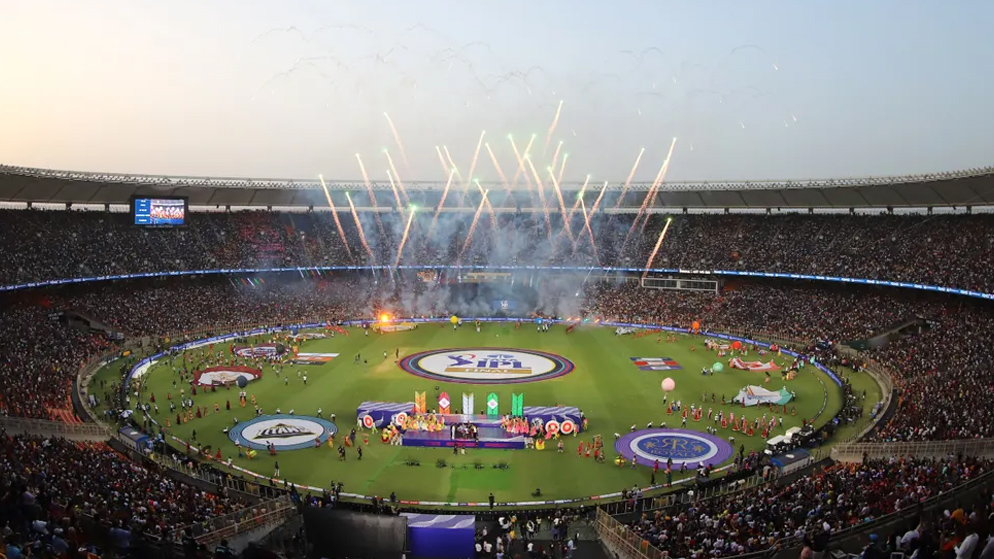 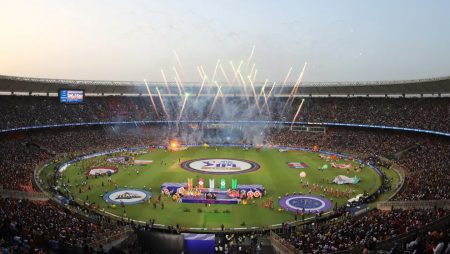 If you’re a cricket fan, you’re probably familiar with the top 10 leagues in the world. But do you know all of them?

In this post, we’ll take a look at the top 10 cricket leagues in the world, based on viewership and revenue.

The Indian Premier League (IPL) is one of the most popular cricket leagues in the world.

It was founded in 2008 and has quickly become one of the most prestigious tournaments in the sport. The league consists of 10 teams, each representing a city in India. The IPL is a hugely lucrative tournament, with teams earning millions of dollars in prize money.

The 2017 season was the most successful yet, with total revenue of $2.7 billion. The IPL is broadcast to more than 200 countries around the world, and is watched by millions of fans. If you’re a fan of cricket, then you won’t want to miss this exciting league.

The Big Bash League is quickly becoming one of the most popular cricket leagues in the world.

The BBL is a shorter format of the game, with each team playing just 20 overs. This makes for a fast-paced, action-packed contest that’s a lot of fun to watch. And it’s no surprise that the league is attracting some of the best players in the world.

The BBL is also televised in over 100 countries, so its exposure is huge. If you’re a cricket fan, be sure to check out the BBL this season. It’s definitely worth your time.

The Pakistan Super League is the newest kid on the block when it comes to cricket leagues, but it’s quickly making a name for itself. The inaugural season was in 2016, and it was a huge success.

Back then, there were only five teams in the league. But this year, that number has increased to six. The teams are: Islamabad United, Peshawar Zalmi, Karachi Kings, Quetta Gladiators, Lahore Qalandars, and Multan Sultans.

The Pakistan Super League is definitely worth watching if you’re a fan of cricket. The competition is fierce, and the players are some of the best in the world. So far, Islamabad United is the reigning champions.

If you’re a fan of cricket, then you’re probably familiar with the County Championship. This is the top league in England, and it’s where the best cricket teams in the country compete against each other.

The County Championship has a long and storied history, dating all the way back to 1873. In fact, it’s one of the oldest sports leagues in the world. Over the years, it’s seen a lot of great players and teams come and go.

If you’re interested in checking out the County Championship, then be sure to check out the schedule on the official website. You won’t want to miss out on any of the action!

If you’re a cricket fan, then you’ll know that the Plunket Shield is one of the biggest tournaments in the world. The competition is open to the top first-class cricket teams in New Zealand, and it’s been running since 1905.

The shield is named after Edward Plunket, who was the first governor-general of New Zealand. The tournament has had a few different formats over the years, but these days it’s a knockout competition that sees the teams playing two innings each.

The final is always a big event, and this year’s showdown was between Otago and Auckland. Auckland eventually won, but Otago put up a good fight. If you’re interested in finding out more about the Plunket Shield, then take a look at some of the recent match reports.

If you’re a cricket fan, then you’ve probably heard of the Ranji Trophy. It’s one of the top cricket leagues in the world, and it’s the premier competition in India.

The Ranji Trophy was first contested back in 1934, and it’s named after Kumar Shri Ranjitsinhji, who was an Indian cricketer and prince. The trophy is awarded to the winners of the tournament, and there have been some pretty iconic moments over the years.

The league is divided into three divisions, and teams compete in a roundrobin format before progressing to the knockout stages. The current champions are Vidarbha, who beat Delhi in the final last year. If you’re interested in checking out some cricket action, then the Ranji Trophy is definitely worth a watch.

Of course, Australia is known for its love of cricket, and the Sheffield Shield is one of the most prestigious tournaments in the world. As the name suggests, the competition is held in Sheffield, England.

First contested in 1871, the Sheffield Shield is a first-class cricket league that features teams from five of Australia’s six states. The league is also open to two teams from New Zealand, making it one of the most competitive cricket tournaments in the world.

Well, you might be wondering what the Super Smash is. The Super Smash is the top level of cricket in New Zealand. The teams playing in it are the best of the best, and the competition is fierce.

There are six teams in the Super Smash: Auckland Aces, Northern Districts Knights, Wellington Firebirds, Central Districts Stags, Canterbury Kings, and Otago Volts. Each team plays every other team twice during the season, which lasts for about two months.

The team that finishes at the top of the table is crowned the champion. The Super Smash is a great way to see some of the best cricket players in action.

You might be wondering what The Hundred is. Well, it’s a brand new cricket league that’s set to debut in 2020. It’s been in the works for a few years now, and it’s sure to be a hit with cricket fans around the world.

So what can we expect from The Hundred? Basically, it’s going to be a shorter, more fast-paced version of cricket that’s designed to appeal to a younger audience. The games will last just 100 minutes, and there will be no drawn matches—the team that scores the most runs in their innings wins.

There are some big names behind The Hundred, including ECB CEO Tom Harrison and England cricket legend Andrew Flintoff. And if the league is a success, it could pave the way for other shorter versions of cricket to be introduced in other parts of the world.

You might not know this, but the T20 Blast is one of the top cricket leagues in the world. It’s a shorter form of the game that’s growing in popularity all the time.

The league is made up of 18 teams, and it’s a great place to see some of the best players in the world in action. The next edition of the tournament is set to take place in July and August 2018, so be sure to check it out!

There are 10 cricket leagues around the world that are considered to be some of the best. The Indian Premier League is ranked number 1, while the Big Bash League from Australia is ranked 10th. Cricket fans love to watch these leagues because of the excitement and competition that they bring.