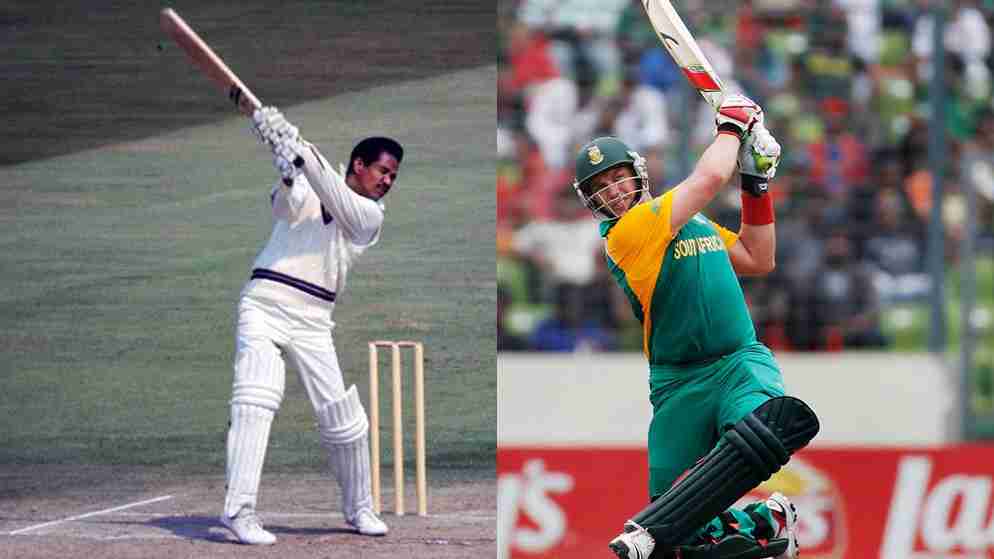 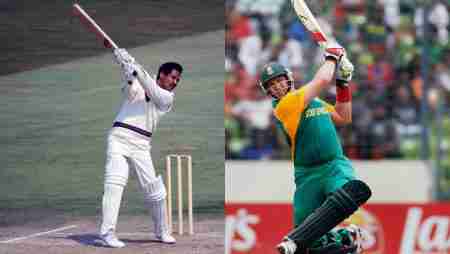 Over the years, we have watched a hundred matches. If you are anything like me, you may have hardly missed any cricket events along with the ways. Apart from supporting the favorite team and dabbling into a bit of betting on the side. Cricket has bestowed us with something out of ordinaries, “The All-Rounders.”

These immensely skilled players have shaped Cricket’s history repeatedly with their eagerness that scales beyond the winning line. They play with such hunger and passion; that makes the event a million times more entertaining and exciting. Today we will count down some of the best “All-Rouners’ from the Cricket’s Chronicles.

It wouldn’t be ideal to start the listing without mentioning the legendary name, Sir Garfield Sobers. His techniques and skilled format have been glorified by many of his teammates and opponents. Take, Ian Chappell for example; the man is by no means given to fawning and flattering. Yet, he didn’t shy down to praise Garry Sober’s batsmanship.

But that’s just in the case of batting; Everton Weekes, who has witness Garry Sober handle the bat and ball from the age of 12, mentioned once, “We never had to teach him anything. He taught himself, from making runs to taking wickets. Eventually, holding catches to overcome the nervousness.”

Garry Sober is a natural cricketer, and there is no denying that fact. The man has somehow incorporated the two disciplines, Bowling and batting, in such an excellent way. Depending on his mood and the situation, Garry could bowl fast-medium or spin.

In his career, Garry had taken on 235 wickets with an average of 34.03. In the 93 test matches, he manages to score 8032 runs at an average of 57.78. With his career at peak, Sir Garfield worked more on his batting skills. Giving him the name of a batting all-rounder. The most impressive of all remains the 365 not out scored against Pakistan in 1958.

To this date, Jacques Kallis remains one of the most underrated all-rounders of all time. Apart from most all-rounders, Kallis is a technically skilled batsman. His commanding approaches on the fields have given him many controlled shots.

With an astounding average of 55.37, the third on the all-time list. Kallis has scored a total of 13,289 runs, with 45 centuries and 58 half-centuries, in his 18 years of career. Although he wasn’t the most imperious batsman, Kallis was often the glue that holds South African’s scoring together.

As the Cricketer Steve Waugh once said, “You only have to look at the runs he has scored. The wickets and catches Kallis has taken for South Africa.”

His bowling career has been equally impressive, with an average of 32.65. Kallis has taken 292 wickets now, adding that his 1200+runs in ODI cricket and 273 wickets. We have the greatest of all time, no doubt.

The finest Cricketer of Pakistan, an inspirational read, and an all-rounder both with bat and ball, Imran Khan.

With an average of, 22.81 the man has taken out 362 test wickets in 88 test matches. During Imran’s career, the champion bowler could play against any bowler in his era with enough flair and fight.

However, injuries got the best of Imran. In the meantime, he focused more on batting. He even made it to the national team as a batsman. Imran maintained the batting average at 37.69, securing six centuries and 18 half-centuries.

At the age of 39, Imran Khan ended his career in style after winning the 1992 World Cup.

Let’s dial back to a different era and closely look at the premier Australian all-rounder, Keith Miller.

The bowling average, 22.97, is good, given he lost so many years of cricket to the second world war. In terms of batting, his average was 36.97, with 2958 runs in 55 test matches. This includes his seven centuries and 13 half-centuries.

Not just that, Miller is a veteran as well. He served in WW2 as a Flight Lieutenant.

Some even considered better all-rounder than Sr. Garry. However, not many would agree with those words. Nonetheless he was indeed an all-rounder of a kind.

Ian Botham or Beefy as he was known on the ground. He earned his Botham’s Ashes in 1981 after beating Australia with 3-1. The man has stood tall as the only English hope in the 80s’ during the turnabout in Cricket’s history.

Like many great cricket players, he was a victim of his previous injuries. However, Beefy did manage to take out 383, maintaining an average of 28.40. The injuries may take his shine. But for us, he is a true match-winning all-rounder.