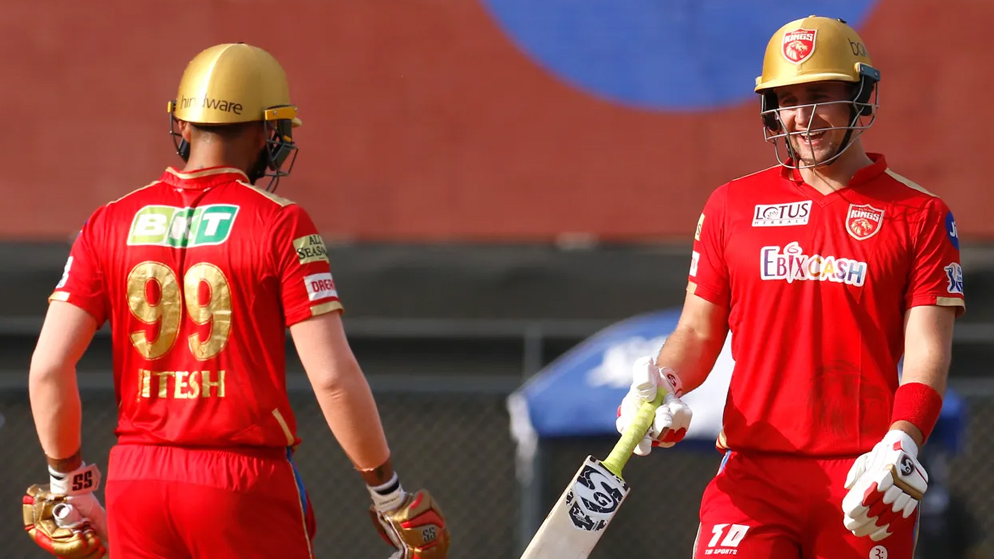 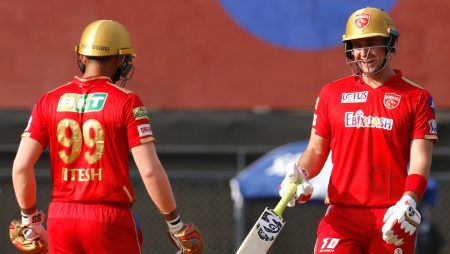 It has been pouring sixes in the fifteenth version of IPL with short boundaries, and large bat sizes. And beneficial weather has all led to batsman supremacy in this edition. With no shortage of sixes.

Remarkably, there are no Indian players on the list. Demonstrating the depth and disruptive potential of the international talent on exhibit this season. Here are the top five longest sixes for this round of the cash-rich competition thus far.

So far in IPL 2022, the top five longest sixes have been struck.

With a 117 metre towering six, Punjab Kings (PBKS)Liam Livingstone. Playing his second participation, he tops the list of highest maximums for this year’s competition. The hard-hitting hitter is notorious for hammering massive sixes. And he has so far delivered in the IPL 2022.

Livingstone blasted four longest sixes in a 27-ball 64 against Gujarat Titans (GT) at the beginning of the season. Including a monstrous blow off renowned Indian fast bowler Mohammed Shami. It was a length delivery, and Livingstone swung his bat to clear the mid-wicket zone effortlessly.

Along with his effective bowling performances. The 28-year-old is Punjab’s third-highest run-getter this season, with 315 runs at a devastating scoring rate of 184. The greatest for players with over 300 runs.

Dewald Brevis, a teenage South African batting sensation, hammered four sixes. In a row against seasoned India international Rahul Chahar. The largest of which was 112 metres, the highest six hit in the competition till then.

The 18-year-old hitter dropped to his knees. To hit the fourth pitch of the over for a massive six over the wide long-on fielder. Brevis made an impact despite playing only six matches and hitting 124 runs with a respectable strike rate of over 150.

With four games remaining, Dewald Brevis would like to finish the season on a good note. And maybe qualifying for the forthcoming T20 World Cup, held in Australia later this year.

To get Punjab’s innings started, the middle-order hitter scored 26 runs in the same over. Livingstone hit a quickfire 60 off 32 deliveries in a match-winning effort in which he also got two wickets and as many catches, particularly liking the untested Choudhary.

Ultimately, the energetic Livingstone has finally made his mark on the big stage, proving PBKS’ trust in him by hitting 25 sixes this season, several of them over 100 metres. Following Jos Buttler (37) and Andre Russell (36), he is presently third on the list of batters with the most sixes hit (27).

Nicholas Pooran, the newest addition to the list, was at his disruptive best against Delhi Capitals (DC) in a boundary six-laden innings of 62 that featured a 108-metre monster six off ace fast bowler Anrich Nortje.

Pooran despatched a length delivery from the tall and lanky Proteas pacer to the boundary. The southpaw smashed the ball over the second tier’s deep mid-wicket defender.

This season, the recently appointed West Indies white-ball skipper has been in phenomenal form. The 26-year-old batsman has helped SRH win key run scrapes, averaging 52.2 and striking at 147.46, with two half-centuries.

To no one’s amazement, the potential Orange Cap winner also appears on this list. The English international pummelled a 107 metre six off Delhi Capitals’ (DC) Shardul Thakur while achieving the best individual score of the season of 116.

Buttler’s 65-ball innings contained nine sixes; which proved to be the breakthrough in a high-scoring thriller in which both teams scored 200 runs; permitting Rajasthan Royals to win by a whisker. In the IPL 2022, this is also the joint-highest amount of sixes struck by a hitter in an innings.

The 31-year-old has had a brilliant season and is the leading run-scorer with 618 runs, featuring three centuries and three 50. If Rajasthan wins, Buttler will have a chance to match Virat Kohli’s milestone of 973 runs and four hundred sets in 2016.