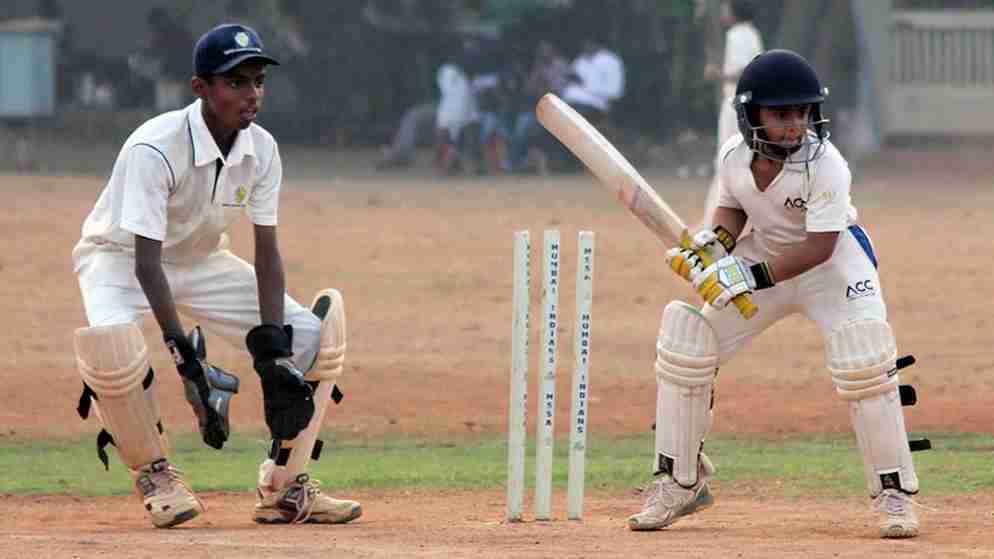 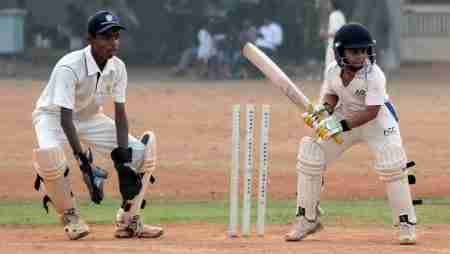 When batters walk towards their position, they have two prime agendas in their minds. Depending on the game format, players are more inclined to defend the wicket or score vigorously. Regardless of which persona the batsmen pursue, Cricket undeniably is the powerhouse to beautifully essayed shots.

Today we will dive into classic innovative Cricket shots.

The category incorporates many graceful shots of history. Either play with the back foot or front foot based on the length of the ball.

Played to Deliveries: Full Length that lines in the middle or off the stump.

As it is a front foot shot, the player keeps their front foot on the pitch line slightly bend. The bat faces the bowler, and the head is tilted a little right above the front knee. Elbows are raised right during the strike.

Played to Deliveries: Long and mid-fielding.

The playing position for off-drive is identical to the Straight Drive.

Played to Deliveries: Full-length delivery on the leg stump line.

More or less similar to the Straight Drive. However, the target remains in the mid-field position. The weight of the heads goes on to the front foot. While the face should be facing the leg of the bowlers. During the strike, an elbow raise is advised. This technique allows achieving a correct On Drive Shot.

Played to Deliveries: Full length bowled to the off-stump or broader.

Cover Drive is quite comparable to the shots we have discussed above. Nonetheless, the disparity comes in the direction it aims. As the name suggests, the hit is through the covers of the field. Front foot faintly bends, head angled towards the cover fielders. The main challenge with this type of strike is making it past the fielders and finding that gap.

Played to Deliveries: Full length outside of the off stump.

Being a wider off-stump shot, it is considered one of the risky shots. The front foot comes to the pitch line bend, head over the knee. Ensure a stable balance. This time hands are directed away from the body. Eye contact on the ball is necessary as contact with the bat comes late.

Played to Deliveries: Short Length either on the batsman, the stumps, or off the stumps.

As the name suggests, the batsman stands tall, aligning with the line of the ball on the backward crease. This shot is more about timing than power. Much like the drives above, a high elbow is preliminary for the shot. The ball should be played mid-on area, for deliveries on the body, whereas for the middle and off stump, it’s best played on the ground and mid-off.

Played to Deliveries: Full length dangerous to the stumps.

The front foot comes forwards slightly bends towards the line of the ball and pitch. When the bat gets ready for the shot, there should be the merest gap between the bat and pad. (Avoids the ball sneaking in) Now a crucial step is to face the bat towards the ground moderately. Avoid hitting the ball too forcefully, as this move is only to defend the stumps.

Played to Deliveries: Short of a length

This shot aims to steer clear of any chances on the ball getting closer to the fielder to be caught. Feet come closer as you stand tall on the crease. Push all the weight on backward. The bat ever so slightly bends towards the ground with a high elbow raise. Play with soft hands to create a good defense.

Often played against the spinners, Sweep is one innovative front shot.

Played to Deliveries: Good to full length, leg-spinning towards the body and off the stumps.

Create a large comfortable stride with your front foot kneeled on the front. Sink quite low on the posture while the bat faces towards the leg. Keep an eye on the ball and strike it away.

Going by the name, this is a reverse variation of the regular sweep. In this shot, you have to maneuver the stance to dispatch the ball on the off-side area.

Played to Deliveries: Back to the length or wide off stump.

Retain a solid base as you wait for the ball to reach a significant height. This will allow you to get beneath the ball as you make the air-borne strike over the fielder’s head.

Played to Deliveries: Back the length or wide off stump.

Ensure a tall stand on the back foot as you free the arms for a horizontal shot. If you want it to floor the ball, wait for the correct timing. The later shot increases the probability of a squarer shot.

The front foot or back foot shot at the ball targeted towards the leg side is called Leg Glance.

Played to Deliveries: Full length to leg side or middle of the stump.

Bend the Front foot comes on the pitch line. Transferring the weight on the front leg, ensure a high-raise elbow as you bring the bat to a straight line. Flick the wrist to face the bat towards the ball. Glance the ball away as the bat connects to the front pad.

Played to Deliveries: Back of the length well off with the straight bat.

Once you identify the length of the ball, move on the crease line with the head ever so slightly on the front. During the strike, bring the bat straight in the line and glance it towards the leg-side gap. Maintain the high elbow and focus on the ball during the entire shot.