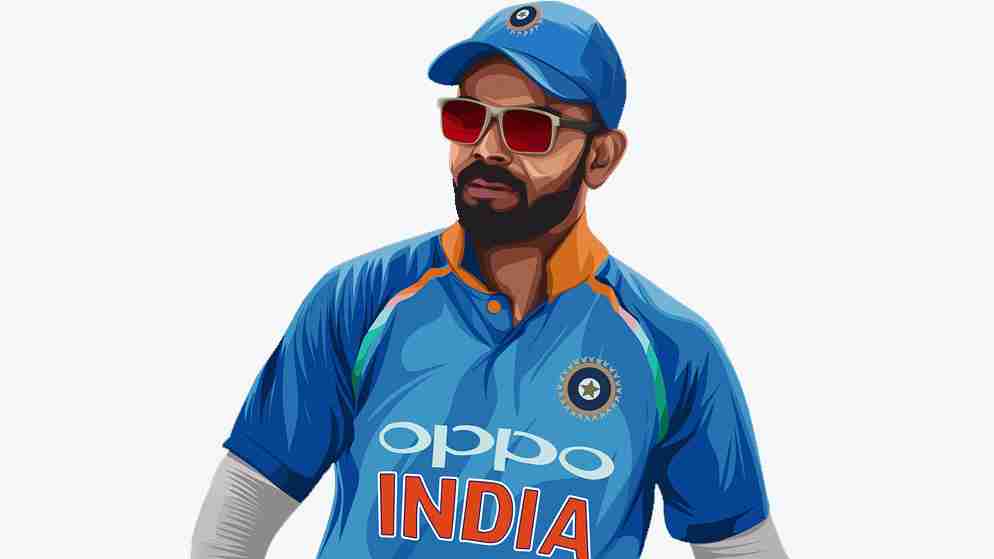 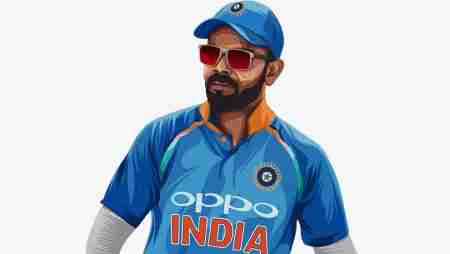 From a local cricket team to currently as the captain of Indian National Team and Indian Premiere League Franchise, “Royal Challengers Bangalore.” Virat Kohli has come a long way to make a name in Cricket. Over the years, Kohli has constructed a reliable and impressive batting style, giving him the consistent batsman of this era.

Born and raised in a Punjabi family in New Delhi. Kohli showed interest in Cricket as early as three. His love for the sport grew with age. And it didn’t take long for his late father, Prem Kohli, to recognize this passion. Hence at the age of nine, Virat Kohli was getting training in the West Delhi Cricket Academy. Moreover, to accommodate Kohli with better practicing grounds, his father even switched schools.

Over the years, the high-level performance has achieved Virat Kohli a few nicknames. His constant effort on the field has given him the nickname, run machine, chase master. Thus, from his 2008 International debut to the current stage, we have witnessed continuous changes in his overall records.

As of 2021, Virat has received many recognitions as:

There is no doubt shortly. We will witness this veracious player add more to his achievements.  The Indian Captain has many colorful feathers added in his hat of passion. Some of them are:

As of now, Virat Kohli is the third- richest man in India. Forbes announced him as the seven highest-paid athletes in the world.

The name Virat Kohli has not been a stranger when it comes to controversies.

During his first Australian Tour back in 2011, the Australian audience booed the player. In reply, he gave the viewers a middle finger. In 2013, IPL Virat Kohli got into a nasty fight with KKR skipper Gautam Gambhir.

Controversies or not, Virat Kohli is an exemplary Cricketer and has lived up to the expectations. Over the years, he has belted enormous numbers of records and rewards. No doubt, there is more to come in the future.