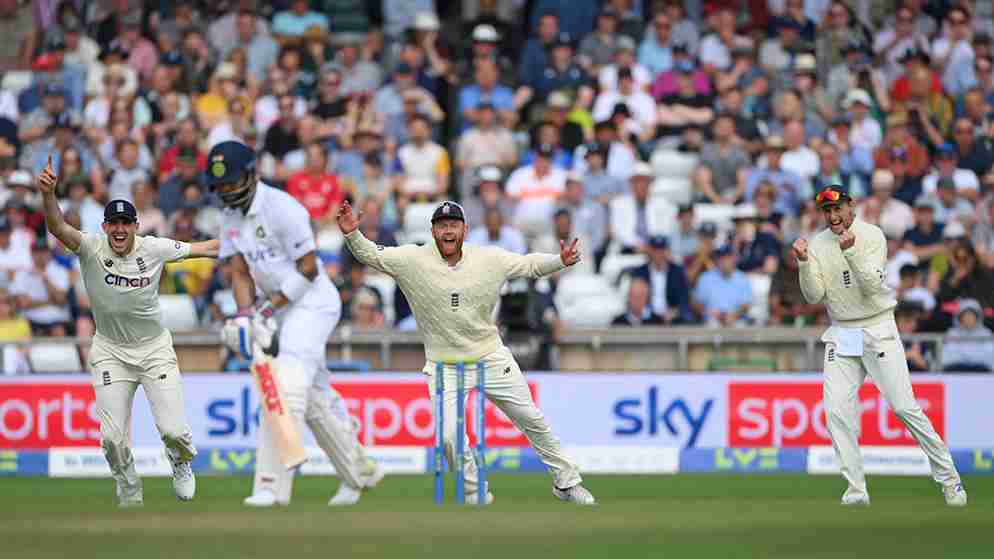 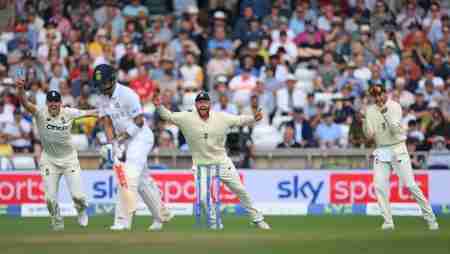 The ongoing five-match test series has welcomed a lot of great victories as well new tactics for the respective teams, India and England. As the debate of whether the primary spinner of test Ravichandran Ashwin will appear on the fourth test died down. A new statement from the Indian Captain, Virat Kohli is spiraling profusely in the realms of Cricket.

But before we get into Mr. Kohli’s statement, why don’t we go through the highlights of the Five-match test series.

Virat Kohli, the Indian skipper has turned down any possibilities of playing an extra batsman in the test series to balance it out.

The Indian team has changed the squad formation for test this year from a combination of two spinners and three pacers to four pacers and single spinner. In addition to that, India has so far proceeded with a sole all-rounder batsman, Ravindra Jadeja, and six other batsmen together with wicket-keeper Rishabh Pant.

That being said, India has suffered great batting loss on day four of the third test, on Leeds on Saturday in the five-match test series. After the shambolic defeat, India resumed their innings on 215/2 with England’s lead of 354 runs. India then wrapped up with 278 by losing eight total wickets within 63 runs in Test match.

This poor performance from the batting line-up in the third test undoubtedly raised many questions regarding India’s decision on not adding an extra batsman in the XI and playing four pacers instead.

However, the Indian skipper Virat Kohli ruled out any suggestions on adding an extra batsman and playing a bowler less for the fourth Test at the Ovals. He made a clear statement, emphasizing he never believed in balancing out. According to the captain, the top five with a wicket-keeper will do more than plenty for the overall outcome.

Although the results so far have been speaking otherwise. When a journalist asked the top-order batsman, Virat Kohli about adding a new batsman while playing XI to counterbalance the side.

Virat rephrased the question, “You are talking about a pure batsman?”

“If your top six or seven (including keeper) don’t do the job there is no guarantee that the extra guy can bail you out every time. You have to take responsibility and pride for doing the job for the team. If you don’t have the ability or resources to take 20 wickets going into a Test match then you are already playing for two results and that is not how we play.”

However, the former Indian captain Sunil Gavaskar and batsman Sanjay Manjrekar advanced that on the beginning of fourth test scheduled from September, 2nd India could be compelled to play an extra batsman.

In a studio chat after the match on Saturday, the opener Sunil Gavaskar stated,

“I think they will think on whether they will go ahead with this line-up or make-up of the side. Whether they are okay going ahead with five bowlers or change it and bring in an extra batsman for a bowler.”

In contrast to the Gavaskar statement, Kohli doesn’t want to push the squad members to a point they break.

“That’s bound to happen as it’s a logical and sensible thing to do. We don’t wish to push individuals to a place where they break down and that is an important conversation on its own.”

More on the statement, the Indian Skipper concerned with the players mental health and stability added,

“We will have that conversation with individuals and you can’t expect that in a short turnaround like these guys can play four Test matches in a row. So, we will assess who are the guys who will be given that any number of days to recover and be okay for the fifth one.”

Virat Kohli had a sarcastic reply when someone asked about Ishant ‘s problem with his run-up.

“I am not obviously watching his run-up as I am standing in the slips. I watch the bat of the batsman and I am not analyzing how Ishant is moving in the field. Virat said I think he moved similar to the last game.”