Vivo IPL 2021 Winner Prediction – Who Will Grab the Title? 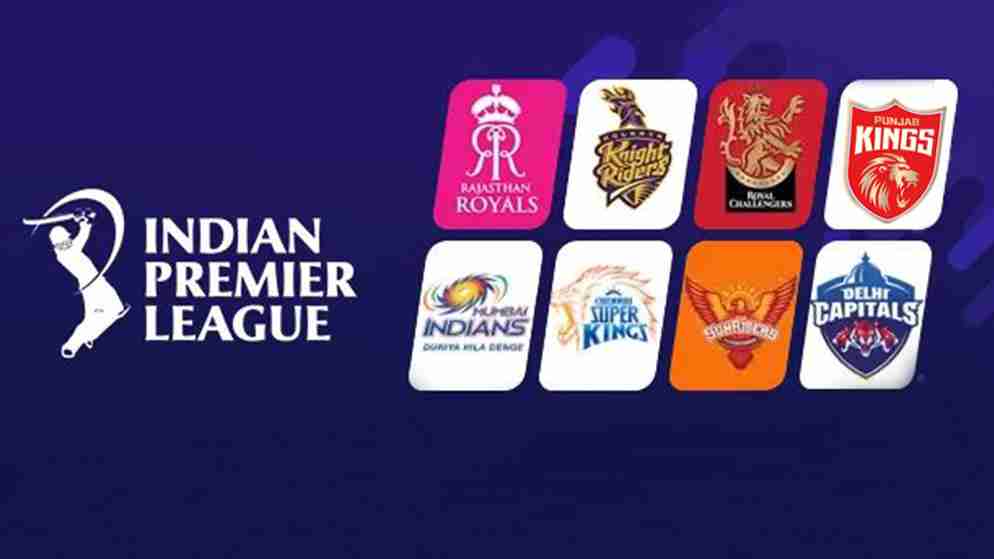 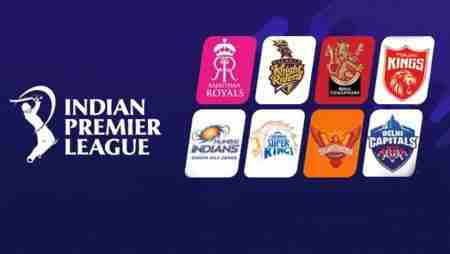 With India versus England series recently concluded, the countdown to the 14th edition of the IPL 2021 has already begun. Every year fans wait around impatiently to enjoy one of the most enthralling Cricket Carnival.

Which fierce team will take the IPL 2021 title home? Most importantly, will Mumbai Indians chant the victory once again? Making predictions in the T20 franchise is not an easy job. But with a focused mindset, we can identify the strategies of teams played over the year.

There is no denying that every team gets an equal opportunity to shine on the field. However, the performers’ consistency in the past years can make up for lots of predictions this season.

Without any further ado, let’s began the journey of predictions for the IPL 2021.

With Rohit Sharma in the lead playing from the front, the team marches the ground for their third consecutive title. Over the years, we have seen quite an astounding batting dynamic from Ishan Kishan and Suryakumar Yadav. Furthermore, the side flourishes with experienced cricketers like Hardik Pandya, Chris Lynn, Trent Boult, Kieron Pollard, and Jasprit Bumrah. Keeping that in mind, the squad has all the bases covered.

Formerly known as Delhi Daredevils, the name’s change has done wonders for the team in the stock market itself. It was quite a disappointment for many fans to see the team fail on their last hurdle. Nevertheless, the squad could use past lessons as a massive motivator for this season. As Shreyas Iyer leads from the front with the young blood such as Prithvi Shaw, Kagiso Rabada, Rishab Pant, Shimron Hetmyer, and Ravichandran Ashwin. The side has quite the potential to go a long distance.

Every year the RCB fans predict the win while chanting the slogan “E Sala Cup Namde,” translating to “this time the cup is ours.” But the ever-growing dismay remains constant as the teams begin to play. Virat Kholi’s team did unexpectedly well by finishing 4th in contrast to their standard over the years. However, for the team to make a remarkable change. RCB has to lay off from their routine of playing excellent wins to sloppy matches. When it comes to Cricket, consistency seems to be a distant relative for the side. As for IPL 2021 prediction, the title win seems a far-fetched dream for Virat’s team.

The year 2020 turned out to be one of the worst defeats for MS Dhoni’s team. Over the years, the side maintained its uniformity by staying in the top four. But their performance last year was an eye-opener that age might be catching on to them. As the core players reach on the other side of 30, many have begun mocking them as dad’s army. Nonetheless, names like Suresh Raina, Dwayne Bravo, Lungi Ngidi, Sam Curran, Imran Tahir carry the potential to turn around the devasting results of last years.

Albeit the team has no significant fan following, the side has shown consistency in IPL season. Even with a handful of injuries, David Warner’s side finished 3rd in the line. As David plays from the front leading the players like Rashid Khan, T Natrajan, Bhuvneshwar Kumar exhibit promising talents with their lethal bowling tactics.

Formerly recognized as King XI, Punjab stayed in the 5th positions for the entire five seasons. Even the spell broke last year as they finished 6th on the line. The team has no regard for unity, and that has been the reason for its everlasting downfall. Rahul showed some promise, finishing as a run-getter with little to no help from the side. For the Punjab kings to win the IPL 2021 title, Mayank Agarwal, Chris Gayle, Mohammad Shami, Nicholas Pooran, and Chris Jordan have to play as a team.

As the captaincy debate comes to rest after almost two most unsettling seasons. KKR shows some promise this year, finally under the leadership of Eoin Morgan. However, a lot of work has to be done to keep the house in order. The team is leaping into a new- emerging chapter in the history of their IPL struggles. Furthermore, with exciting players like Sunil Narine, Shubman Gill, Andre Russell, Lockie Ferguson, KKR could make a run for the IPL 2021 title win as one of the strong contenders.

One devasting loss after another, the team has never played the same after their title win in 2008. As Sanju Sampson adds new energetic players like David Miller, Jos Buttler, Ben Stokes to the list. Fans expect to see some glimmering hope for the IPL 2021 title win.

In the end, the IPL 2021 title belongs to the team that makes the most of their expertise in the field.