Why do South African team choke in ICC events? 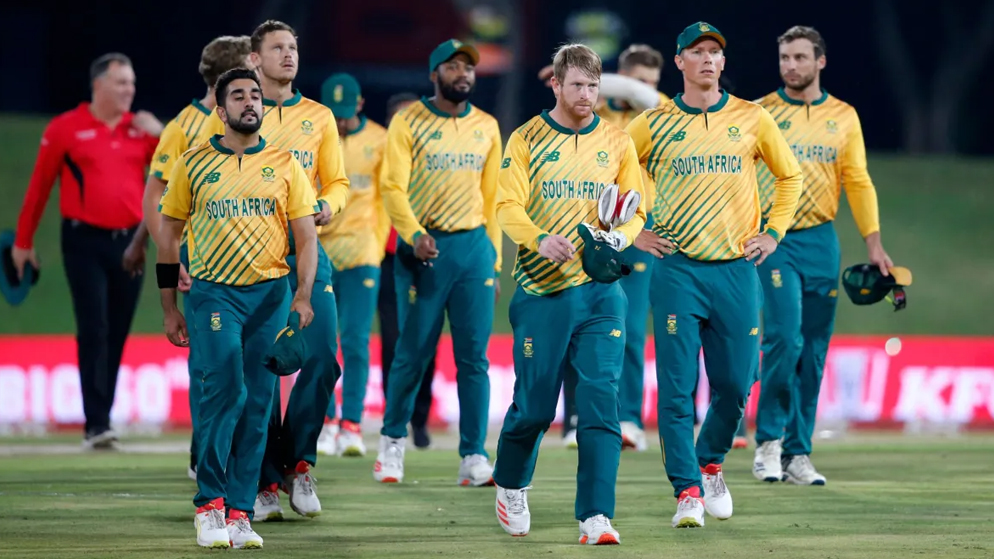 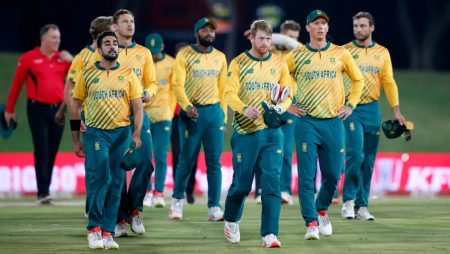 The South African team, no matter how hard they work, always fails to make an impact on the big event in ICC events. They have yet to win a single edition of either the T20 World Cup or the ODI World Cup. Unfortunately, after coming very close to the trophy, they put on awful performances and crashed out. Not just once or twice, South Africa choked in ICC events multiple times.

That’s why they are famous as chokers in cricket. Be it group stage exits or crashing out of knock-out stages, they have been disappointing their fans for quite some time now, even after entering global events as a formidable force. Here are some major reasons why South African teams choke in big ICC events.

It is one of the biggest reasons why the South African cricket team can still not cross the final hurdle in ICC events. However, the main players of South Africa did very well in the early stages of the tournament, and when the time came for them to stand up most for their nations, they performed differently from the fan’s expectations. As a result, they are out of ICC events.

It is the major reason they cannot qualify for the semifinal or lose the semifinal match of the big event. Sometimes, the fear of winning can be greater than the fear of losing. The unceasing Pressure can’t be eliminated and has to be diluted in one way or another, and the South African team needs to manage it. Although South Africa performed so well at the start of the tournament and mostly they win all their matches, when it came to the point where they were about to do something special and win the final of the ICC event, they still needed to cross the hurdle.

South African team select their team on a quota basis. A certain number of players must be from a particular race. It instantly results in less merit being rewarded, as is the case with Temba Bavuma, the team’s current captain. Their selection has several limitations. That’s why they need help choosing the best team for the big matches of the ICC events. They might drop certain players because they are not from that quota race.

It is a fact that South African cricket teams always have star players in their ranks. Unfortunately, it is also a fact that they have never won the semi-final stage of any ICC event. Whether the T20 world Cup or ODI World Cup, they always fail to win the cup. South Africa proves that the team has always crumbled with fans’ expectations. Remember that choking in sports is described as not being able to perform as per expectations.

In the 1992 ODI World Cup, the South African team was quite unlucky. The rain ruins all of their chances to qualify for the final. They need 22 runs in just 13 balls. Suddenly, the rain comes, and they need 21 runs in just one ball. It is impossible to achieve. When they lost the semi-final against Australia in the 1999 World Cup, they became famous as the name of the chokers. In that match, Australia gave a target of 213 runs, but the South African team could manage just a tie. Depending on their performance in the Super-6 round, they eliminate from the race for the World Cup final.

During the World Cup 2015, they were one of the most favorite teams in the tournaments. Unfortunately, they could not break their record and lost the semi-final against New Zealand again. Don’t forget that New Zealand also eliminates South Africa in the World Cup 2011. The performance of the last two matches in the ICC Twenty20 World Cup 2022, it is safe to say that they tend to choke under pressure conditions. However, they dominated throughout the tournament but ultimately lost to the Netherlands and were knocked out. In this tournament, luck was not with them, and their match against Zimbabwe got abandoned due to rain.

When Did South Africa get Choker Label?

The first instance of South Africa choking a big ICC event was in the 199 World Cup semi-final against Australia. Chasing 214 runs, the South African team lost their wickets at regular intervals. They need one run to win in 3 balls, and they have one wicket in hand. Unfortunately, Allan Donald runs out, and Australia goes to play the final based on earlier results in the Super-6 stage. It started the procession of South Africa choking in ICC events.

There is no doubt about it that the South African cricket team has many big names. They perform well throughout the ICC events, but unfortunately, South Africa never reaches to final of any big event. The choker’s tag still has its name, and I hope they will soon get rid of this label.