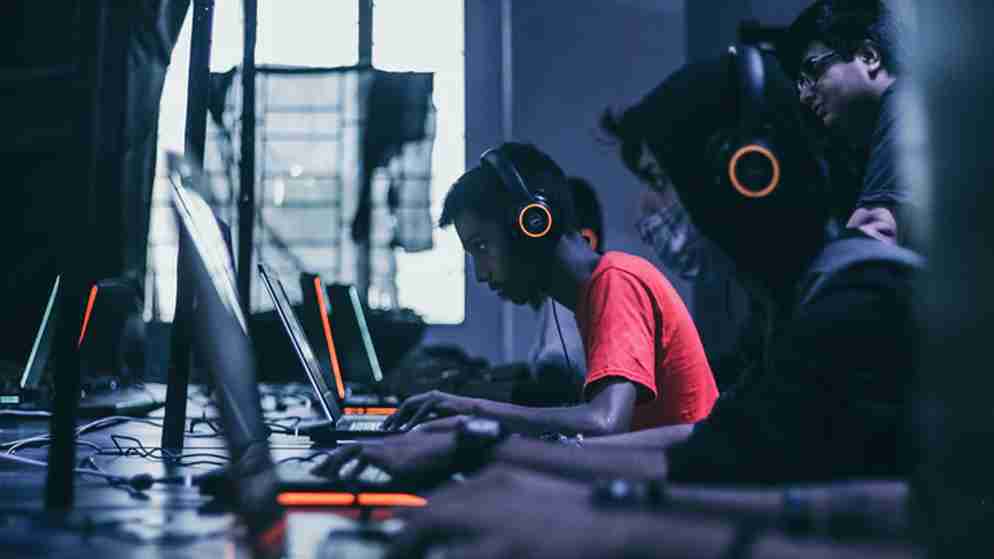 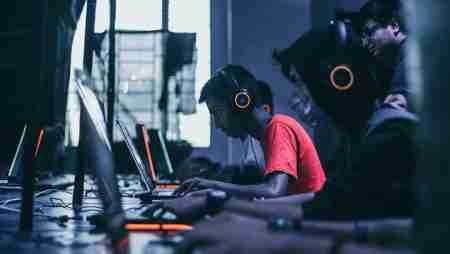 In the early 1900s, arcade gaming was a popular form of entertainment in the US and Japan. Hence for someone to enjoy these community-based games; one had to buy the game time with chips. The arcade games then soon found their place in personal computers.

Soon enough, many platforms open their network for multiplayer gaming. As the technology grew from personal computers to advanced cellphones. The gaming arrangement changed drastically. Many websites began releasing applications for betting on the go.

Renowned multiplayer games such as Defense of the Ancients or Dota, Players Unknown’s Battleground or PUBG, Counter-Strike (CS) included in-game addition purchases for player’s avatar. Moreover, in card games like Rummy, Poker, and Blackjack, a player has to invest money to enter the table.

With many switching to mobile applications; The gaming industry has bloomed and prospered ever since. But the growing business in Tamil Nadu came to its final stop with an amended bill.

In February, Tamil Nadu’s state revised its gaming policy. The reformed bill states strict warning of imprisonment and fine for any individual wagering on any sort of online gambling platform. But what led to such measure extremes? Today we will discuss the reason behind banning online gaming in Tamil Nadu.

When the devasting pandemic hit every street and corner of the world. Officials in every country announced one temporary solution to minimize infection, lockdown. During this phase of captivity, the suicide rate either in many countries was steady or indicating a lower curve except Tamil Nadu.

Among the individuals committing suicide in Tamil Nadu. One thing was typical, online gaming debt. At the tender age of 20, a tattoo artist hung himself after losing over 20K on a gaming app. Although the exact number is not specified, over 30 people were dead. As the number escalated, government officials promulgate an ordinance to ban online gaming.

Anyone found guilty playing will be charged with a hefty fine of 5000- and six months imprisonment. For gaming operators, the fine increases to 10,000 with two years in jail.

What led to such a surge in gaming platforms?

During the lockdown, individuals felt crippled by the fear of economic losses. As the stats in job security deteriorated; substance abuse grew to its peak. With nothing to do and nowhere to go, youngsters began indulging in gaming platforms. For many, it could have a mode of entertainment screeching inches by inches to addiction and debt. Others could have gone in with hopes of making a quick buck to stabilize their economic status.

Albeit the reason many found themselves hooked into the platform with no money left to invest but a growing pile of ruins staring from afar. Hence, many fell into the traps of depression followed by death.

A 2017 journal published in gambling studies suggests the aftermath of online gaming affects only 1% of the population. However, when mixed with an addictive behavior of substance abuse; the adverse effects escalate drastically. Soon a new addiction takes place with a pre-existent history of drug abuse.

Furthermore, professionals suggest the impact is higher in the vulnerable groups. Especially in the younger ones, older adults, and disadvantaged ethnic groups.

Problem gambling resembles the high-drive urge of gambling over a long time, albeit facing many negative consequences. The attributes of problem gamblers’ are highly seen in men, individuals facing academic failures, history of sexual abuse, heavy alcohol, and tobacco users.

When mixed with confinement and economic crisis backed up by online gambling, these long-term devasting backgrounds broke the camel’s back.

Now, as you have been presented with all the information. What is your final verdict on the reformed bill? Do you believe banning games is the final solution or regulating gaming platforms could be a better alternative?

Let me give a quick look at the history of Tamil Nadu’s lottery banning. When the motion was placed, individuals crossing the borders increased. Many drove to buy and play the lottery. With that being said, someone who is addicted will find a way regardless. So, the question remains. What can be done? In the wake of over a dozen deaths, maybe it’s time to finally break the silence and discuss mental health and its adverse effects.