Why Indian players are not available for SA T20 League? 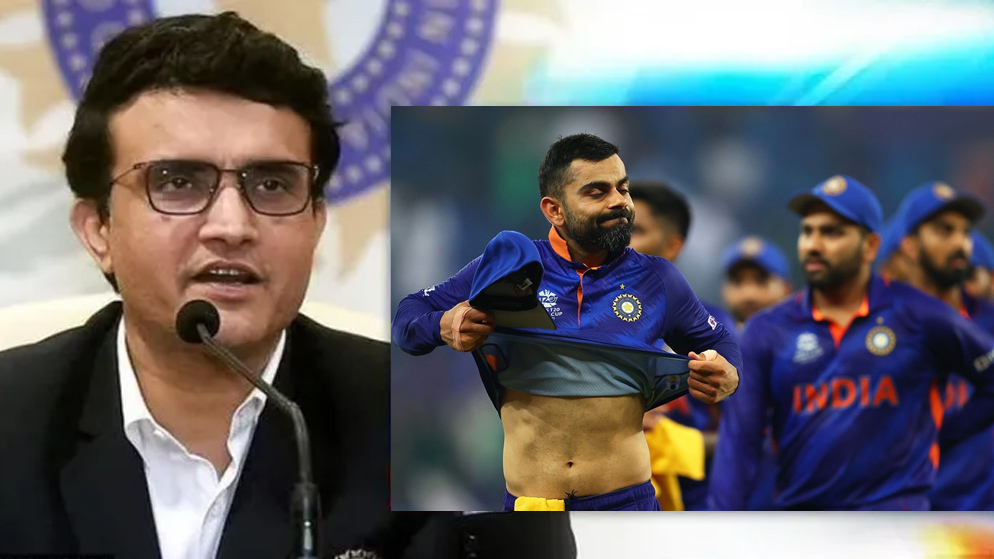 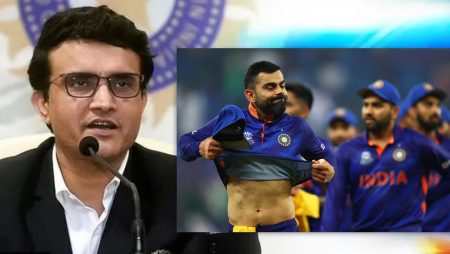 The SA T20 Global League was postponed last year due to lack of participation. The league is set to start again next year during IPL 2023, but once again, Indian players will not be available to participate. In this article, we’ll explore the reasons why this is the case.

Why Indian players are not available for SA T20 League?

Settled in India, the Indian Premier League (IPL) franchise is expanding its network across the globe. A number of Indian franchises, including the Mumbai Indians and the Chennai Super Kings, have taken over teams in the Cricket South Africa (CSA) T20 League due to start in January.

Some IPL teams have also purchased franchises in the UAE T20 League, rather than all six CSA League franchises purchased by IPL teams.

If a men’s cricketer wants to play in other leagues around the world; he must withdraw from Indian cricket at all levels and cut all ties with BCCI.

It was a pretty hard pill to swallow for a player who wasn’t under contract in the IPL because he wasn’t part of the Indian national team; only played about half a year in the domestic season, and wasn’t allowed to go out. Playing hurts them financially and discourages players from gaining experience in game time and different conditions.

However, the BCCI allows women’s cricketers to play in the franchise her league. League; players such as Jemimah Rodrigues, Harmanpreet Kaur, Smriti Mandhana, Shafali Verma, Richa Ghosh have appeared in WBLL and Women’s Hundred.

What is the strategy behind not allowing Indian Players in SA T20 League?

No doubt every cricket board wants Indian players to compete in their league. Given their (Indian players’) fan base, they will be the biggest earners on each board and league. Of course, players can also earn a lot of money by being allowed to play outside India. But it’s not.

BCCI rules prohibit an Indian player to play his cricket outside the country in his T20 league, T10 league or any kind of franchise in this format, whether under contract or not.

In 2019, Harbhajan Singh had to withdraw his name from the Hundred’s draft as he signed with the Chennai Super Kings; while Irfan Pathan, who had not been with the national team since 2013; had to withdraw from the Caribbean Premier League draft. Yuvraj Singh and Manpreet Gony have earned only NOCs to play in the Global T20 Canada and T10 leagues after retiring from Indian cricket, including the IPL.

How to watch SA T20 auction in India?

While the South African domestic T20 season is set to get underway, fans in India will be disappointed to know that they won’t be able to watch any of the action as no Indian players have been bought by any of the teams in the tournament.

One of the main reasons for this is that the Board of Control for Cricket in India (BCCI) has not given clearance for its players to take part in the tournament. The BCCI is believed to be unhappy with the way Cricket South Africa (CSA) has been run over the last few years and is also said to be unhappy with the financial structure of the league.

What are the reasons behind Indian players not available for SA T20 League?

There are many reasons behind Indian players not available for SA League. The main reason is that, the BCCI (Board of Control for Cricket in India) has not given the NOC (No Objection Certificate) to the South African Cricket Board to allow their players to participate in the league.

1. The current political situation in South Africa – There has been unrest in South Africa recently due to the controversial new President, Cyril Ramaphosa. This has led to concerns about player safety if they were to participate in the league.

3. The scheduling of the league – The BCCI is worried that the league might clash with the Indian Premier League, which is one of the most popular cricket leagues.

It is disappointing that Indian players are not available for the SA T20 League. This is a great opportunity for them to showcase their talents and skills. However, there are many reasons why they might not be able to participate. One reason could be because they are contracted with other leagues in India. Another possibility is that the BCCI might not want to release them for the tournament. Whatever the reasons may be; it is unfortunate that we will not be able to see some of India’s best players in action.