Big News: Reason behind Why IPL income is tax free 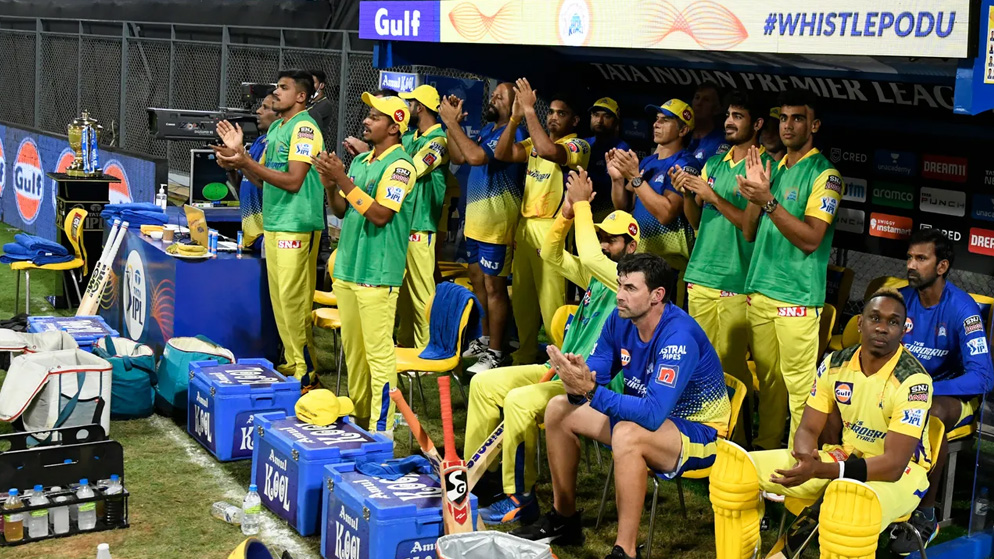 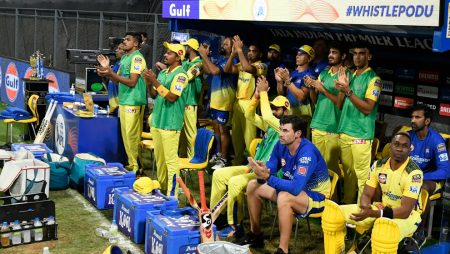 The Indian Premier League is the world’s largest franchise-based cricket league. Since 2008, there has been a gradual increase in the competition’s standards and popularity. It’s no surprise that the IPL is a moneymaker.

The BCCI has recently found sponsors for the Orange and Purple Caps. It’s worth noting, however, that IPL is tax-free. A few months ago, there were some issues with this. They have now been cleared. The reason why IPL is tax-free is discussed in this article.

What is ITAT’s view on this?

The Mumbai Bench of the Income Tax Appellate Tribunal is known as ITAT in short. It concluded that the Board of Control for Cricket in India (BCCI) won’t refuse Income Tax Exemption. Only because the IPL is structured more profitably.

The appellant, BCCI, had moved the ITAT’s Mumbai bench in response to three show-cause notices issued by the revenue department. Requesting that the tax exemption granted to the BCCI under Section 12 A not be revoked. Till it is generating income through the IPL.

The Board of Control for Cricket in India (BCCI), is the country’s wealthiest sports body. It has won this round of the taxman’s battle. The Income Tax Appellate Tribunal (ITAT) upheld the BCCI’s arguments. It states that “Even though it is making money through the Indian Premier League (IPL). The sports body’s goal of promoting cricket remains intact. Thus its income should be tax-free”. The decision was made in a November 2 order.

The BCCI had approached the Mumbai bench of the ITAT in response to three show-cause notices. It was issued by the revenue department in 2016-17. Requesting that the tax exemption be granted to the BCCI under Section 12 A. According to Income Tax Act, it cannot be revoked for generating income through the IPL.

What’s the reason behind the Tax-free IPL earnings?

Simply because a sports tournament is structured in a way to increase its popularity. This results in more paying sponsorships and greater mobilisation of resources. The basic character of the activity of popularising cricket is not lost. The primary goal may remain cricket promotion.

The ITAT ruling will have huge implications on the public trusts. They will be outside the gamut of taxation. Till they use the money generated for the stated purposes. It is stated by Paras Savla, partner at KPB & Associates, which is a tax advisory firm.

The fundamental character of the popularisation of cricket activity shouldn’t hamper.

Indian cricket has soared to new heights thanks to the IPL. Team India now has a deep bench, and the IPL deserves a lot of credit for that. Team India has benefited from top performers such as Jasprit Bumrah and Hardik Pandya thanks to the tournament. It also provides a ray of hope for the country’s young cricketers.

IPL has brought a sigh of relief in terms of commercial aspects in addition to the career opportunities it creates. Of course, in addition to all of this, the IPL provides excellent entertainment for viewers. The tournament will expand to include two more teams starting in 2022. It will be interesting to see how the tournament progresses from here to the future.

Some Facts on BCCI.

The BCCI amended its Memorandum of Association in 2006 as a result. Inviting the Director of Income Tax (Exemptions) to investigate (DIT). The BCCI was informed by DIT that if the objects change, the foundation for granting registration will be weakened.