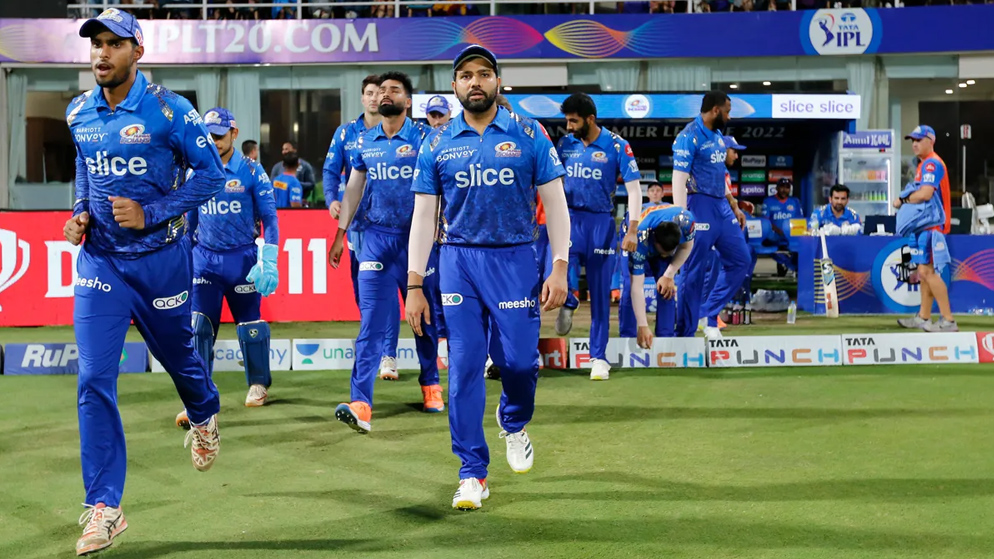 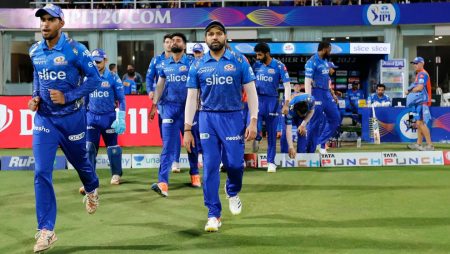 In 2022, some teams will be performing very well in the IPL. On the other hand, for some teams, this season has not gone that well and has been disappointing so far.

All IPL lovers know that there are two of the most successful teams in IPL history. The first one is Mumbai Indians or MI, and another powerful team is Chennai Super Kings or CSK.

But unfortunately, this year, they are going through a bad phase. As per information, CSK has won only four match out of eleven. On the other hand, MI has won only two games.

In this IPL team, MI has lost nine matches so far. And as an obvious result, the team is at the last number in the points table. They need at we’ll to improve this petty score.

Why is this team considered an important team in the IPL?

This team is one of the most successful franchises in IPL’s history. And also, the captain, Rohit Sharma-led side is another most valuable sports team in the country.

To start the season with eight defeats on the spin, this team would have thought they would become the first team in the league’s history.

This team has won several records with their outstanding and experienced players. MI is one of the living threads for every team in the IPL.

Given their outstanding track record, the expectations from MI are always sky-high. But in 2022, they will not be able to give their fans that satisfaction, their supporters continuously getting disappointment.

After noticing the performance of Mumbai Indians in the ongoing IPL 2022, everyone can tell that this year they are not giving their best performance.

So, what are the reasons for MI continuously losing matches in this IPL? 5 significant reasons are discussed below –

This time there have been several changes in the MI team. Sparking all-rounders such as – Kunal Pandya and Hardik Pandya,

On the other hand, the fast bowler Trent Boult is playing for other teams this year.

Team MI had earlier released these players. That is the reason other teams bought them in the mega auction.

Not just team Mumbai, no other team will be able to get the replacement of these three unique players yet. Those players’ lack is affecting the team’s performance.

The main strength of this team is all-rounders, as well as fast bowlers; the team are recently not been performing as expected.

In this IPL team, Mumbai Indians captain Rohit Sharma’s bat has not performed. That is another important reason why the team is suffering a lot.

The famous captain has only scored 108 runs in five matches this year. According to experts, if the captain’s poor performance continues in the next matches, then there is no chance that the team will be able to reach the playoffs.

The MI team has become more reliant on their fast bowler Jasprit Bumrah this season. Apart from this bowler, other outstanding bowlers are not performing well enough.

But unfortunately, this season, Jasprit Bumrah has also been able to take only four wickets in five matches. In this critical situation, the other team players will also have to perform their best.

In this IPL, MI’s spin bowling is also looking relatively weak. Moreover, due to the lack of Rahul Chahar, or you can say without his sparkling performance, the team suffered a lot.

The most unfortunate thing is that the team does not have any senior spinner. Maybe that is why the opposition team’s batsmen can score high scores.

As we all know, in this IPL team, MI are making several changes in their playing strategies XI in every match. That is why a few players are not able to get enough opportunities.

It is another important reason to consider why the team MI is not able to perform consequently; as a result, they are facing several defeats.

By wanting their performance, this year we can easily conclude that team MI hasn’t performed like a champion team.

From the start of the season, they have lost all eight matches so far. According to their supporters, multiple trophies nowadays own the most embarrassing record in IPL history which hurts their fans most. But MI’s supporters are also willing to see their favorite team in their previous position