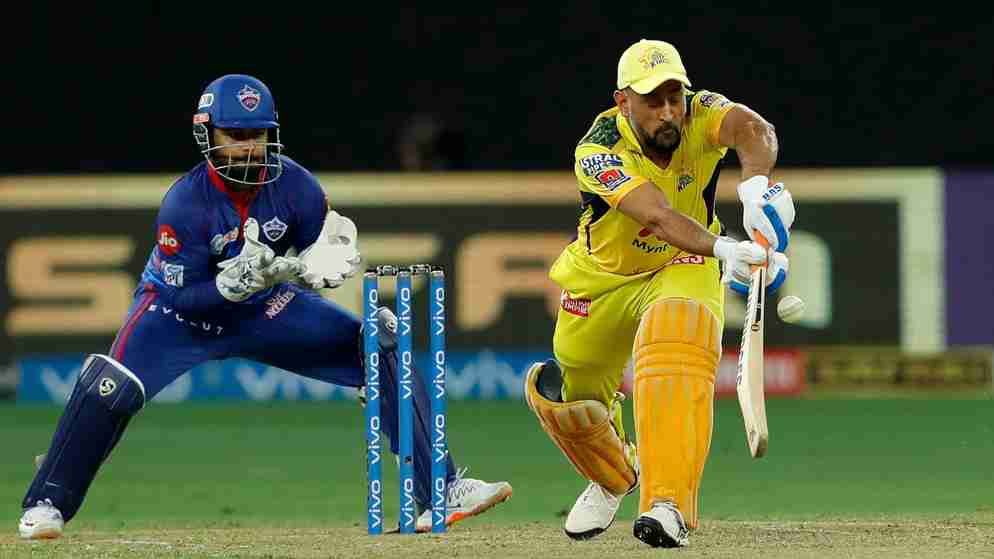 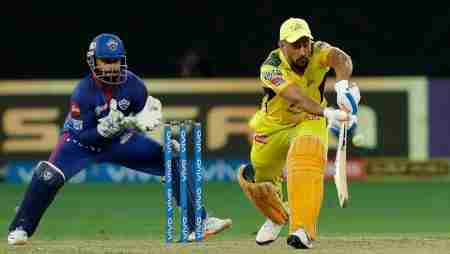 Although India’s national sport is Hockey, Cricket is the one that ruins through their veins. The deep-rooted history with England, an expression of freedom, childhood memories of gully crickets, and many other significant factors make cricket such a beloved sport.

In fact, Cricket is more than just a sport, it’s something binding, almost religious. Indian cricketers, poster boys, national heroes have restored the nation by winning the Champions title. Both national and international to make the Indian cricketers a legendary contender.

“Dhoniiiiiiiiiiiiiiiii finishes off in style. A magnificent strike into the crowd. India lifts the World Cup after 28 years. Indian captain, who’s been absolutely magnificent, in the night of the final.”

Besides, Dhoni’s accolades and rewards, his technique is heavily discussed. His methods may look, unorthodox, but his overall skill gets the job done.

Although we knew all along, there will come a time when MS Dhoni announces his retirement. When he waives his final goodbye from his cricket career.

His recent remarks hinted a sooner retirement. In August 20, the veteran cricketer announced his retirement from International Cricket. MS Dhoni, the skipper of the Indian Premier League’s most successful team, Chennai Super Kings has shared some uncertainty in continuing the next edition as a player.

In the coming year, two more teams will be added in the Indian Premier League bandwagon. Hence, there is some growing confusion around retention rules. In a statement the made by the Captain Cool

“With two new teams joining the high-voltage tournament in 2022, there are lots of uncertainties around the new retention policy.

The franchises are not sure about the number of players they can retain and what is the money cap for teams.

Let’s wait for the development. Hopefully, things will shape up for the betterment of players and the franchises.

I will definitely wear the yellow jersey of CSK in 2022, but I don’t know whether I will be playing for the team or take a different role altogether.”

After a struggling year, the MS Dhoni-led team has entered the play-offs for IPL 2021.

Experts in the cricket business are vouching for a possible retain. They are absolutely right; the flamboyant cricketer is the face of Chennai Super Kings (CSK) brand. His legacy adds a great deal of value for the franchise.

“Dhoni is more than just a player. CSK without Dhoni is not at all Super Kings and I am sure that the franchise should keep Dhoni for 2022.”

Although the veteran cricketer has not ruled out all the entire possibilities. His decisions will highly reflect the new retention policy, and money cap for the next high voltage event.

India Cements Official confirmed their decision to retain MS Dhoni. In a statement they made before IPL 2021 play-offs,

“We are going to retain MS Dhoni, he will be there next year and maybe few more years. Nothing has been decided yet, all he said was fans can see his farewell match in Chennai. There is no way to conclude that next year is his last one.”

MS. Dhoni and his men have done a great job so far in the IPL 2021. Out of 14 matches they played, the squad won 9 games and hold a second spot in IPL 2021 scoreboard.

Hence, the captain of the CSK is an essential member of the squad. Without his guidance and tactics, the Super Kings might fall behind.

Due to the addition of two new teams, on the IPL list. The Board of control for cricket in India will have to adjust the retention policy. So, it plays fair for every franchise, old and new.

MS Dhoni as the Mentor of Indian team

Virat Kohli was leading as the Indian team’s mentor for 4 years. In those years, India has not been able to get its hands on any new T20 title. A new perspective from different sets of eyes could help achieve the champions title for this world cup.

MS Dhoni has a history of breaking dry spells. This replacement, the veteran cricketer might just do the trick.