Will India host the IPL or UAE, the backup venue? 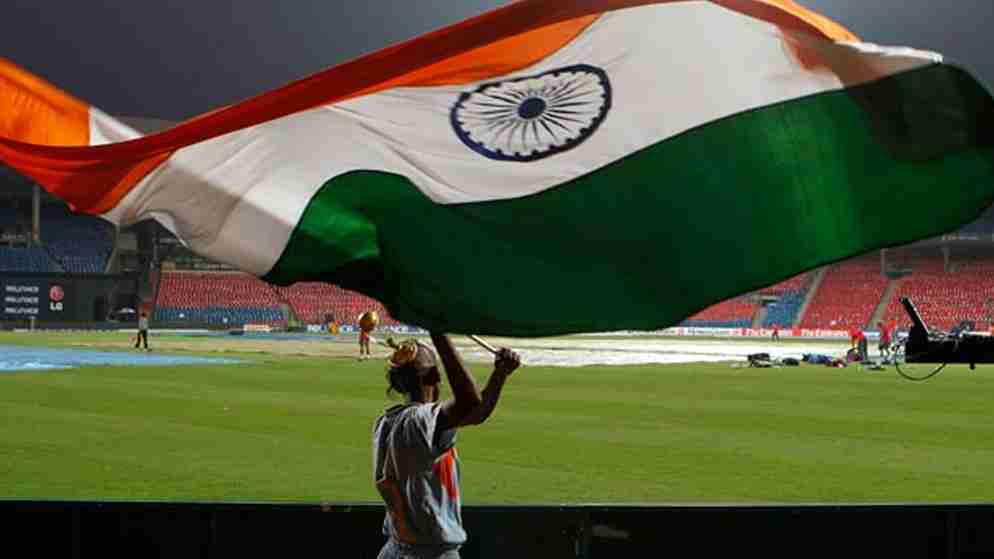 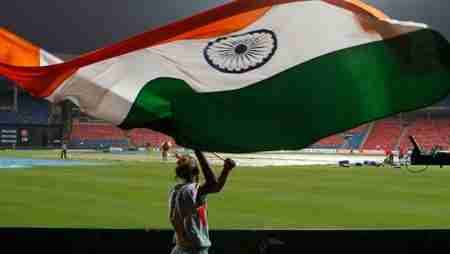 Indian Premier League (IPL) belongs to one of the many topics that have been part of ongoing discussion in every household. Obviously, after the devastating second wave of pandemic and its aftermaths.

The initial talk involved the two-caravan model and its efficacy in the bio–bubble scenario. Once that was under control. The sudden detection of the Covid-19 case inside the secure bubble was a scare for everyone, especially the players and their families. Soon after, practices and matches were canceled. Finally, the last straw that broke the camel’s back. Few more players tested positive in the contingency test.

Then came the announcement by the Board of Control for Cricket in India (BCCI) to postpone the remaining second half of IPL, 2021. But the news didn’t stop there; right after the announcement, the possible loss to the boards became the trending topic—finally, the long-awaited venue discussions. A handful of the feasible location to the second leg came into play. From Australia to the UK, every location was scrutinized.

Now the wait is over for fans that have been reading one news article after another. The second leg of the IPL is announced to resume on the September-October window in the United Arab Emirates (UAE).

When will IPL resume?

The news was officially announced by the BCCI yesterday. The briefing is followed by series of informal requests made with other concerned parties regarding IPL, 2021.

A total of 31 matches are remaining due to the surge of COVID –19 cases inside the bubble. Thus, the games are now to take place in UAE. Dates are expected to fall between September 18 to October 10. The tentative date, for now, is September 20. The decision is believed to be taken by the board members concordantly through the Special General Meeting (SGM) held on Saturday.

The BCCI shared that monsoon weather can be harsh for the players on the ground. Hence the remaining half will be shifted to UAE. Given the earlier season of IPL ran smoothly in UAE, the latest news comes as no surprise.

Although India is avoiding the bad weather with the venue replacement solution. One other thing stands as a challenge for the board, “Foreign Players.” The first hurdle comes as the five-Test match series in England. That is scheduled to end on the 14th of September.

Following the week, England players are supposed to travel to Bangladesh and then Pakistan. This will be for the white-ball series, which has its finish line drawn mid-October. The IPL 2021 features plenty of white-ball players. This probably leaves many franchises stressed over their absence.

That’s not all. BCCI has yet another hurdle on its way, the Caribbean Premier League (CPL). Many high-end coaching staff and top Caribbean players are a part of the league (CPL). The board has initiated the discussion on re-adjusting dates for the CPL. This will give the players limited time to transfer between the bubble of CPL in St Kitts to IPL in the UAE.

However, making any advancement on the CPL dates can be challenging given the jam-pack schedules around it. West Indies series will end on August 18th, giving the CPL only four days before the league start. So far, the BCCI looks confident on this topic. If only the league finishes a few days early, giving enough time for the players to appear in the IPL. And wrap up the match before the T20 World Cup.

India has a long way to go with the 31 matches in hand, not to forget the four play-offs. As the country is still struggling with the second wave of the pandemic. The matches hardly stand a chance to be played in India. So far that the Australian board, Hussey, even doubts the likelihood of the T20 World cup being hosted in India.

For UAE, this year will come as a second successful hosting of IPL. Initially, the IPL 2020 was conducted in three venues, Dubai, Abu Dhabi, and Sharjah. Same venues could be chosen for this year after the BCCI finalizes on the IPL dates, which comes as the final challenge for the board.

As the BCCI overcomes one hurdle at a time, the time for T20 World Cup is running. The ICC has been clear on the dates for the marque event. With India still grappling under the piling Covid cases and death. The country has hardly any chances of hosting the big tournament. The 16-team event is to be scheduled for October 16-20 and November 14.