Will Lucknow Super Giants qualify for the playoffs in the IPL 2022? 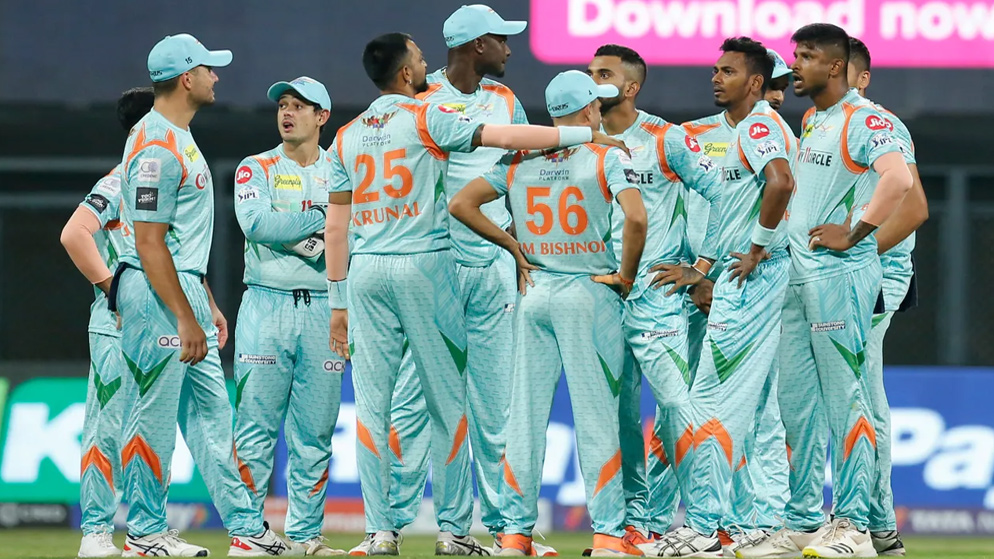 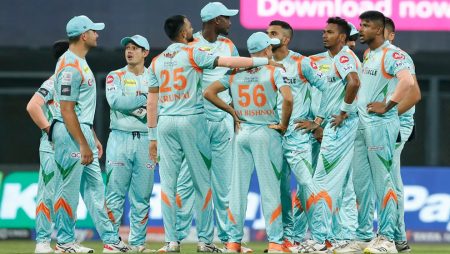 Lucknow Super Giants (LSG) may be making their debut in the Indian Premier League (IPL) this season, but a look at their squad suggests that they will be one of the frontrunners for a top-four spot, or even comfortably within that section of the table, by the end of the league stage.

Answering the big question, yes, they have the team to qualify for the playoff in IPL 2022. As LSG has provided their captain KL Rahul with something he did not have at the Punjab Kings – a stable middle order, they have a high chance this season.

Can’t ignore the fact that they have two world-class all-rounders and a strong Indian core; which makes LSG one of the best-rounded teams on paper. It remains to be seen how they will conduct themselves this season, but LSG demonstrated through player retention and auctions that they know what they are doing.

Some reasons for the high possibility Lucknow Super Giants to qualify for IPL 2022 playoffs are:

LSG has a formidable opening pair in Quinton de Kock and Rahul. De Kock, in particular, will be very different from how he was when he was playing for the Mumbai Indians, as he has now retired from Test cricket and is well past the stage where he was alternating between captaining and not captaining South Africa.

Rahul’s strike rate has been criticised over the last two seasons. With the likes of Manish Pandey, Deepak Hooda, and all-rounders Jason Holder and Marcus Stoinis on the way, we could see Rahul maintain his strike rate from last season. The fact that he is entering this tournament in the best shape of his life across all formats.

LSG also has a strong Indian core in Rahul, Hooda, Pandey, Krunal Pandya, Avesh Khan, and Ravi Bishnoi, all of whom are almost certain to make the starting XI.

Marcus Stoinis and Jason Holder are expected to bat fifth and sixth as per team management. They will most probably come in during the death overs with the team already on a solid total. Expect fireworks from them, which is a frightening prospect for any opposing side.

LSG has players at the top of the order in Rahul, De Kock, and Pandey who can accumulate runs, after which Holder and Stoinis can add the finishing touch.

In the last four IPL tournaments, the star India cricketer has been one of the most consistent batters. Rahul has been a standout batsman for the Mohali-based franchise since joining them in the IPL in 2018.

Born in Karnataka, this right-handed batsman has been a force to be reckoned with, demolishing even the best bowling lineups. He has scored 1296 runs since taking over as captain of the Punjab team in the IPL. The explosive opening batter, who has been in sublime form for Team India, will look to carry his form into the new franchise.

Regardless of his captaincy, he can still assist LSG in reaching the Playoffs. The team is loaded with match-winners and talent and especially a better middle order. KL Rahul is the best India opener in the current game, capable of switching gears at any time to make the opponent’s job extremely difficult.

The list continues with KL Rahul, Ravi Bishnoi, Quinton de Kock, and Jason Holder. Who can deny that the Lucknow Super Giants have an abundance of match-winners at their disposal?

On any given day, any of the aforementioned individuals can take the game away from the opponent. The fact that the supporting cast is as solid as they come adds to the threat of this unit.

This could allow the players to express themselves freely; sending a strong message to the other teams competing in the tournament. You’d be foolish to dismiss a squad with this much talent. If Rahul, de Kock, or Holder continue on their current trajectory, it will be difficult to stop them!

LSG’s bowlers have pace in the form of Avesh Khan and Dushmantha Chameera. Despite the loss of Mark Wood to injury, Ankit Rajpoot can swing the new ball. The All-rounder, Jason Holder can play at any stage of the game and make good use of his height and pace variation.

In terms of spin, the team has off-spinners Krishnappa Gowtham and Deepak Hooda; a left-arm spinner in Krunal Pandya, and a leggie in Ravi Bishnoi.