Will online cricket betting ever be legal in India? 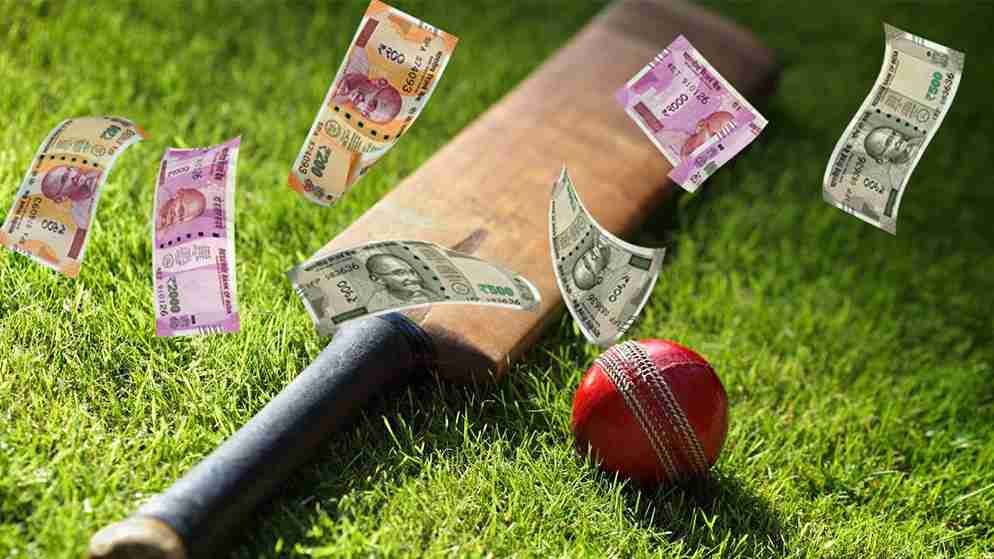 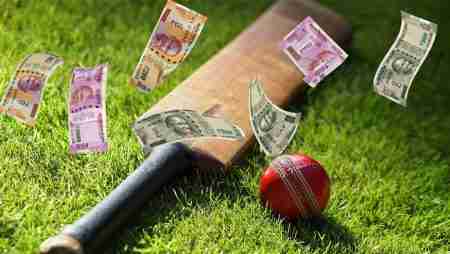 The gambling laws active in India place the punter in a dilemma, more and more countries all over the world are slowly accepting online cricket betting operators and including their contribution to their economy. However, where does India stand in the global acceptance of betting? The betting market in India has been estimated at around Rs 3,00,000 crore or even more.

The statistics show clearly that Indians, as a whole, love to bet. But the real question is: Do the Indian laws make online cricket betting legal in India? Generally, online cricket betting and gambling are considered illegal. Many people even think of gambling as immoral. However, most punters would like to get a clear understanding of whether betting is legal in India as a whole.

The gambling laws active in India place the punter in a dilemma. The laws are in a grey area. The Public Gambling Act, 1867, governs most of the Indian gambling activity. As per this law, any game which is based on probability or chance is prohibited, excepting lotteries. Hence, in India, as per the gambling law, any game which requires skill is allowed. For this reason, rummy and horse racing is considered as a game of skill by the legislation. On the other hand, poker, teen Patti, and even cricket betting are not considered ‘skill’ games and hence, are illegal. So, cricket betting is not legal in India, as per this act. Due to this act, there cannot be any gambling establishments located in India.

The Public Gambling Act, 1867, is quite old, and hence, it does not account for the advances in technology and the rise of online gambling. Information Technology Act 2000 controls the online activities of India. In the Information Technology Act 2000, there is a cursory mention of online gambling or betting sites. This is a loophole that many online betting sites make use of to capture Indian markets. Many of the top betting operators function from foreign lands. Foreign authorities, like the Curacao authority, regulate them.

However, these operators use the online platform and allow Indian punters to play. They also have legal betting apps that can be downloaded on mobile phones of Indians. Due to the grey area of gambling in India, many banks may not allow payments to gambling websites. However, the operators allow e-wallet transactions and so, punters can take the help of e-wallets to deposit or withdraw money from the operators.

Why are there different state Gambling Laws in India?

Many Indian punters want to know why there are certain states in India where gambling is allowed. If there is a central gambling law, that is, The Public Gambling Act, 1867, shouldn’t it mean that gambling is not allowed over the entire country? Well, the List-II of the seventh schedule of the Constitution has given the power to the individual states to legislate gambling in their respective areas. Due to this legislation, Goa has allowed gambling since the year 1996. This was after the amendment of the Goa, Daman and Diu Public Gambling Act, which allowed card-rooms in offshore vessels and slots in five-star hotels. However, operators should ask for prior approval of the state government, and there can be a charge of a recurring fee.

The state of Sikkim has taken quite a progressive role in gambling in India. Sikkim has legalized gambling and regulates gambling under the  Sikkim  Regulation of Gambling (Amendment) Act, 2005. In addition, the Sikkim Casino Games Commencement (Control and Tax) Rules, 2007 also gives the authority to the government of Sikkim to provide gambling licenses to 5-star hotels. Sikkim is also the first state in India that has recognized online gambling and has also legalized it. Under the Sikkim Online Gaming (Regulation) Act, 2008, Sikkim has offered a licensing regime to offer online games via an intranet present within Sikkim.

However, the Nagaland Prohibition of Gambling and Promotion and Regulation of Online Games of Skill Act, 2016, has claimed online poker to be a game of skill, and thus, it is legal in Nagaland.

Some of the gambling and betting acts present in India are:

The Public Gambling Act, 1867 – This act prohibits any game of chance, except lotteries.

The Public Gambling Act, 1867 (List-II of the seventh schedule of the Constitution) – Allows individual state governments to legislate gambling in their respective states.

Goa,  Daman and Diu  Public Gambling  Act – Allows gambling in card-games and slots in Goa, with the permission of the government.

Sikkim Regulation of Gambling (Amendment) Act, 2005 – Allows gambling in the state of Sikkim.

Telangana Gaming Act, 1974 and Telangana Gaming (Amendment) Act, 2017 – Deleted games of skill exception from their legislation. The Amendment Act is still under the scrutiny of the High Court of Hyderabad.

Nagaland Prohibition of Gambling and Promotion and Regulation of Online Games of Skill Act, 2016 – Considers poker as a game of skill.

The West Bengal Gambling and Prize Competition Act, 1957 – Exempted rummy, poker, and all card games from the gambling ambit.

Karnataka Police Act, 1963 – No license needs to be acquired for providing games of skill.

It is quite obvious that the gambling laws in India are quite difficult to grasp. Plus, the definition of skill in a game is also not very clear. So, whether IPL betting is legal or not is a difficult question to answer.

However, it seems as if the focus of the Indian government is not to make gambling illegal. Rather, the focus seems to be frightening people to not take part in gambling. However, Indian punters can still participate in online legal cricket betting as long as the establishment is not within India.